Norwich have joined Newcastle in the race to land Hull City hitman Jarrod Bowen ahead of the January transfer window.

According to The FLW, Newcastle and Norwich are weighing up moves for Bowen as they look to bolster their squads ahead of the second half of the season.

Newcastle have been linked with a swoop for Bowen, with Norwich now looking to challenge them for his signature. 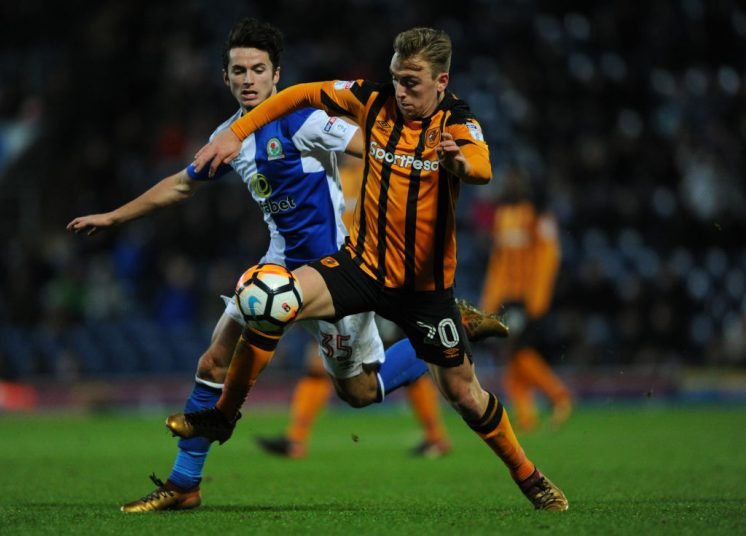 The form of Steve Bruce’s side has picked up in recent weeks, meaning that the need for January signings as not as urgent as was once feared earlier in the campaign. However, you can always improve and Bowen would add more of a goalscoring threat down the right side. He has scored 36 league goals since the start of last season for Hull in the Championship, showing how clinical he is in front of goal – despite it being a level below where Newcastle play.

Miguel Almiron has not been good enough in front of goal, with no strikes in almost a year at the club. He has not been productive enough in the final third, which means that competition for his place could be a big boost to Newcastle’s squad. 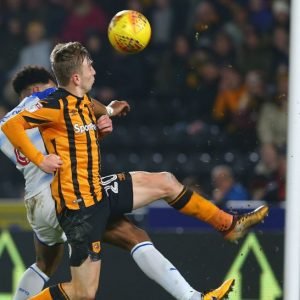 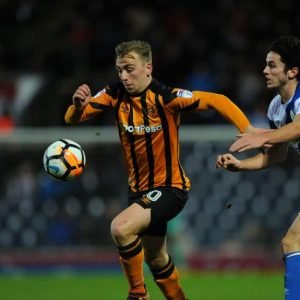