Newcastle are set to demand £15 million for Dwight Gayle his January, wiht a host of clubs including Leeds United linked with the forward.

Gayle, who has found opportunities limited so far this season, was denied a move away from the club over the summer. However, according to Telegraph, the Magpies will consider offers for the striker. 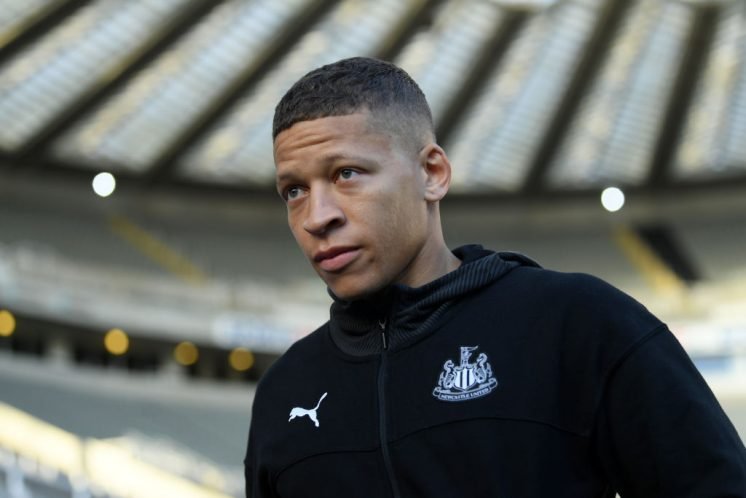 However, Steve Bruce still does not want to lose the striker, and has put the asking price so high to try and put teams off the forward, with the likes of West Bromwich Albion, Nottingham Forest and Leeds linked with a move.

Newcastle have had many issues up front this season, so could still need Gayle to fire the goals in like he did for West Brom last season in the Championship.

The Newcastle forward has shown that he has the right stuff to score based off his form last season for West Brom, but he has hardly been given a chance this season.

With Joelinton failing to be the striker many people expected, maybe it is the time to hand Gayle a chance up front.

Should Gayle be sold in January? 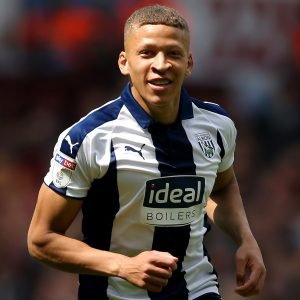 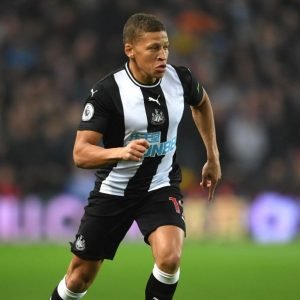