Newcastle midfielder Miguel Almiron ended a run of 23 games without a goal or assist in the club’s 2-2 draw with Manchester City.

Almiron had not managed to score or set-up a goal prior to the clash against the champions, but was able to tee up Jetro Willems to make it 1-1 in the first-half.

These Newcastle fans reacted to his assist…

An assist for Almiron!

Twitter: Over the moon with that point, and an assist for Almirón!
⚫️⚪️ #NUFC (@OfficialsteveJ) 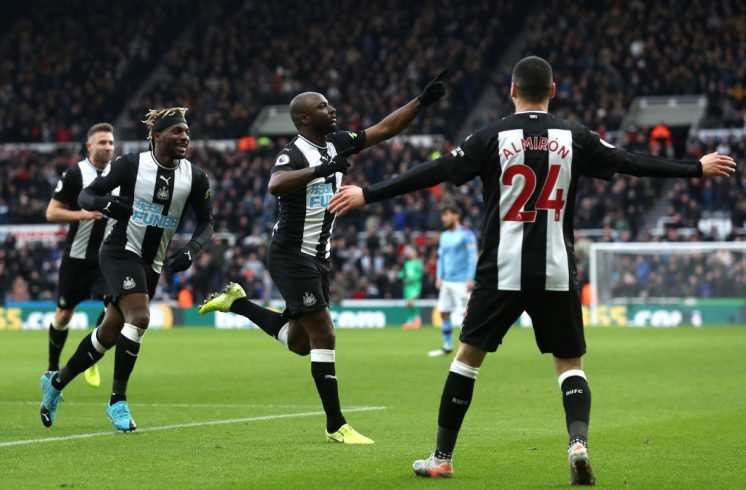 It is great to see that Almiron has finally broken his duct and contributed to a goal following his £21m move to the club earlier this year. Steve Bruce will now be hoping that he can draw confidence from his first assist and push on for the rest of the season.

He now needs to notch his first goal in Newcastle colours, which is certainly easier said than done. He missed a couple of decent openings against Manchester City, so he needs to continue getting into good positions and eventually something will drop for him in the box.

Has Almiron been good this season? 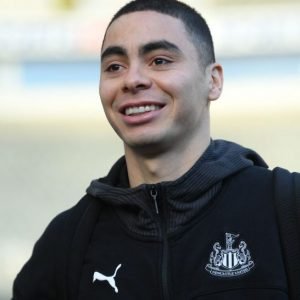 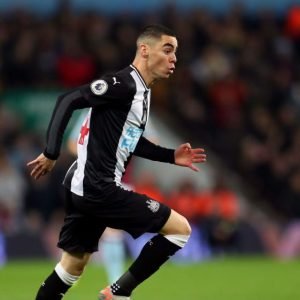