Newcastle are keeping tabs on Leeds United star Ben White as he impresses in the Championship on loan from Brighton.

White joined Leeds on a season-long loan from Brighton in the summer and has been a consistent figure at the heart of Marcelo Bielsa’s defence.

According to The Chronicle, Newcastle are looking at White as they consider potential centre-back options for next summer. 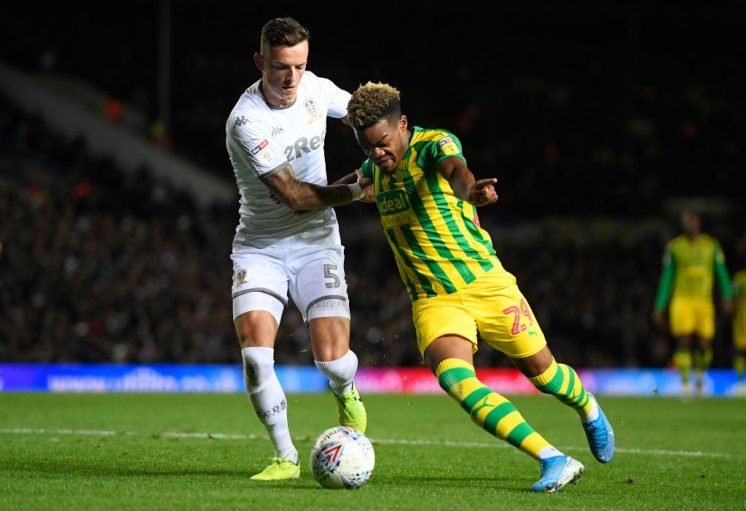 White has been superb at the back for Leeds this season, registering a WhoScored rating of 7.25/10 for his performances in the Championship. He has won 3.3 aerial battles per-game and tops the division for interceptions per-game – 2.7.

This shows that he is standing out in the second tier, suggesting that he deserves a chance to show what he can do in the Premier League – especially if he can maintain his form at Leeds until the end of the season. He needs to remain consistent and keep Leeds at the top end of the table to prove that he can perform at a high level for an entire season.

Although, Newcastle will probably want Leeds to miss out on promotion, as they would likely want to re-sign the defender for their season in the Premier League. 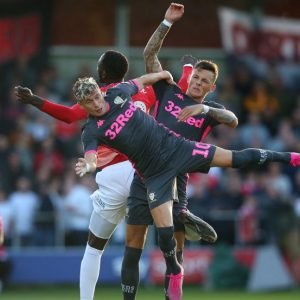 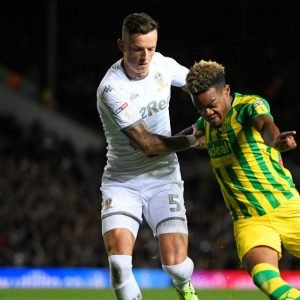