Newcastle face Aston Villa away from home in the Premier League tonight as they look to continue their recent good form.

Steve Bruce has named his starting XI for the match, with Jonjo Shelvey captaining the side in Jamaal Lascelles’ absense.

These Newcastle fans reacted to the team… 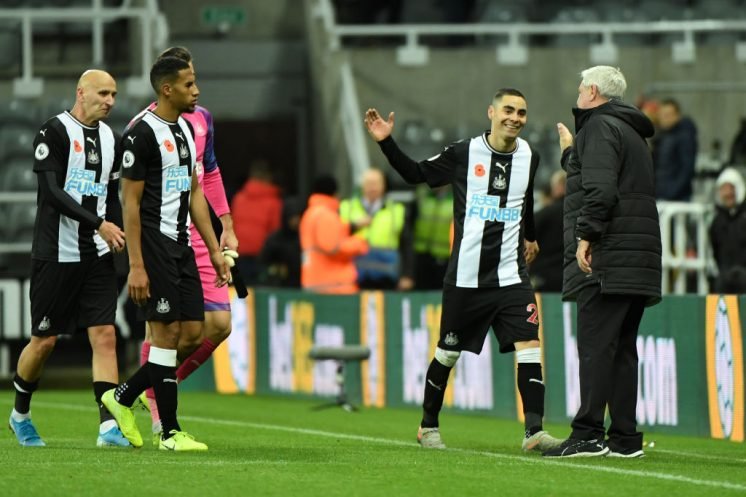 Lascelles being out is a big blow for Newcastle, but Bruce’s side have been in good form of late and should be full of confidence heading into this clash. Shelvey being given the armband is a massive sign of faith from Bruce and is sure to give the English midfielder an extra lift, hopefully spurring him on to perform even better.

Paul Dummett’s return could also be key, after a spell out of the team. The Newcastle academy product will need to be sharp to deal with the threat of Jack Grealish and Wesley in the Villa attack.

Are you happy with the selection? 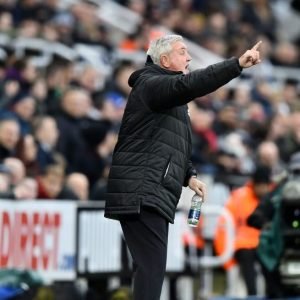 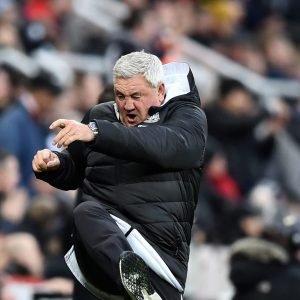