Newcastle are tracking Inter Milan forward Gabriel Barbosa as they consider a move for him in the January transfer window.

According to The Chronicle, Newcastle have been keeping tabs on him throughout the season, whilst he recently impressed in the Copa Libertadores.

The report claims that Inter are willing to accept offers in the region of £20m for Barbosa, who has scored 22 goals in 26 league games whilst on loan to Flamengo in Brazil. 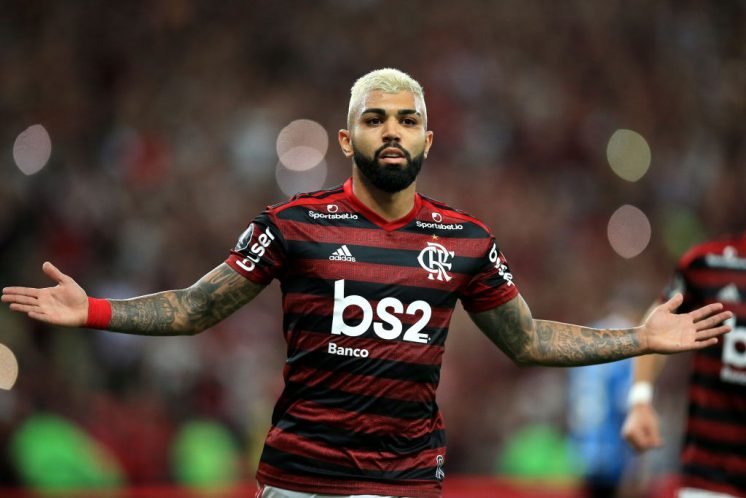 Joelinton has struggled to find the back of the net in the Premier League this season and could do with some extra support up front in the second half of the campaign. Signing Barbosa to partner Joelinton could be a shrewd move by the club, as it would ease the pressure on his compatriot’s shoulders following his big money move from Hoffenheim.

He has only scored one Premier League goal thus far, despite starting every game, and has been visibly frustrated at times. The likes of Miguel Almiron and Allan Saint-Maximin are also finding it difficult to score goals, with much of the attacking being carried out by defenders at the moment – Ciaran Clark being the club’s top goalscorer this season… 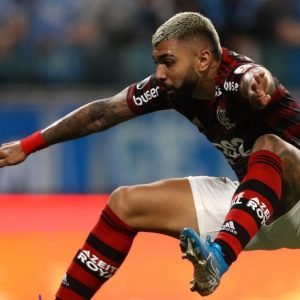 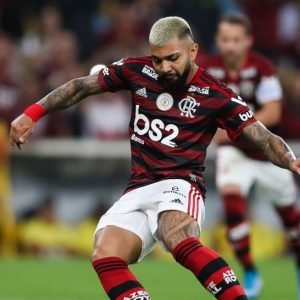