According to Spanish outlet El Desmarque, Newcastle are keen on the winger, as are fellow Premier League sides Wolves and West Ham.

The report claims that West Ham are the frontrunners at this moment in time – making them the favourites to land him in January.

Would Vazquez be a good signing?

Yes. Newcastle need a right-sided midfield player to complete their attacking line up, which makes Vazquez an ideal target. Miguel Almiron has struggled out on the right, with no goals or assists since January, and Vazquez coming in could allow him to play off the left or through the middle.

An attacking midfield three of Vazquez, Almiron and Allan Saint-Maximin could help Newcastle climb up the table and stop Steve Bruce from relying on his defenders to scores all their goals in the Premier League. Vazquez is a “classic” winger, so to speak, in that he likes to get the ball and drive to the line to get crosses in, whilst also working hard to help out his fullback out of possession. If Newcastle were able to get him in, he would offer a natural wide option on the right – which is more than they have at the moment. 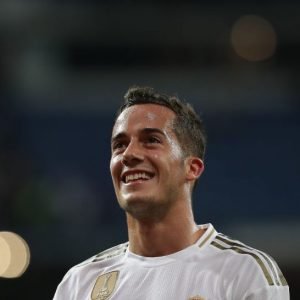 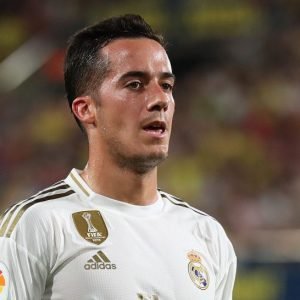