Newcastle United have suffered a double fitness blow ahead of today’s Premier League clash with Bournemouth at St James’ Park.

The visitors come into the game after a famous 1-0 victory over Manchester United, whilst the Magpies are full of confidence following last weekend’s 3-2 victory over West Ham United at the London Stadium. 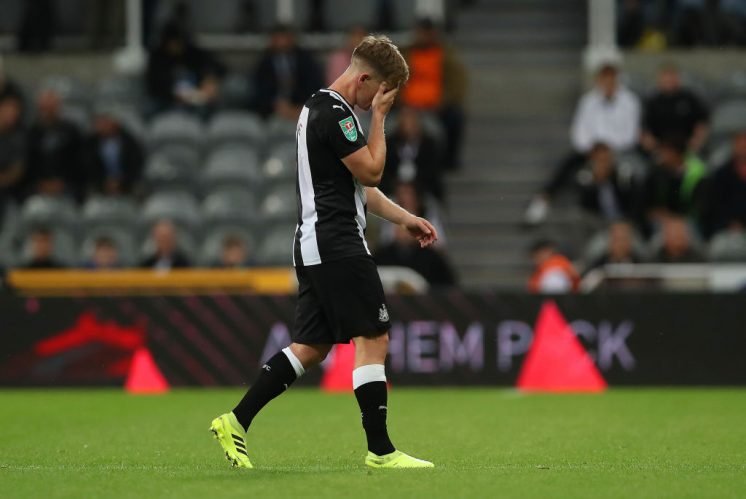 As confirmed by The Chronicle’s Newcastle reporter Lee Rider, today’s match comes too soon for Matt Ritchie and Fabian Schar, who are both recovering from injuries.

Steve Bruce’s men have coped well without the duo, especially at centre-back with Ciaran Clark and Federico Fernandez performing well and both scoring last time out.

Ritchie was mainly used as a wing-back last season but the great form of Jetro Willems means that upon his return, the former Bournemouth man could be deployed further forward.

Schar is widely considered as the club’s best centre-back and he is brilliant with the ball and has an eye for a spectacular goal.

Despite the duo missing out, Bruce’s men should have enough to see off the Cherries. 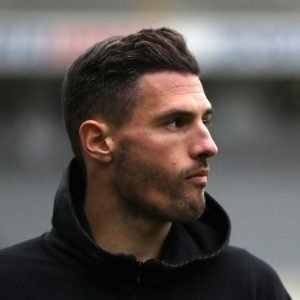 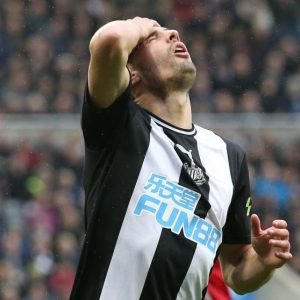