Matt Ritchie sparked wild scenes last season when he struck a 94th-minute equaliser at the Vitality Stadium against Bournemouth.

Rondon opened the scoring just before the break, before Joshua King netted twice for the host.

Then came Ritchie’s stunning volley which flew into the roof of the net, sending the away end into utter chaos. These Newcastle fans have fond memories of the goal…

Twitter: @toonarmy_com @SkyblueJohnno As much as i detest this new ‘limbs’ thing going on. This is the epitome of it. Up the… https://t.co/9aDNTAQwBI (@alexoliver101)

Twitter: @toonarmy_com Up there with one of the goals I’ve celebrated the most in the away end, it went mental (@chappas19)

It was a very even contest in March and with the Magpies looking to fight to survive relegation, the goal had even more importance.

The goal itself was brilliant but the scenes which followed in the away end was a sight to behold.

As these fans rightly state, that was a goal which was celebrated like no other, despite it being against a team of a similar capacity.

Do you think Newcastle will beat Bournemouth on the weekend? 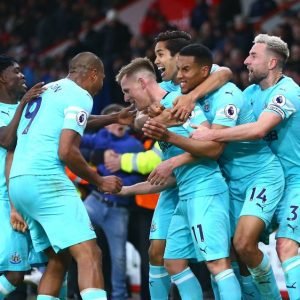 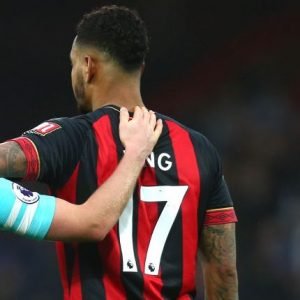