Newcastle United midfielder Isaac Hayden is a key member of the first-team and has been pretty impressive so far this season.

The Magpies are looking to extend his current contract at the club but Hayden isn’t too concerned about that at the moment. 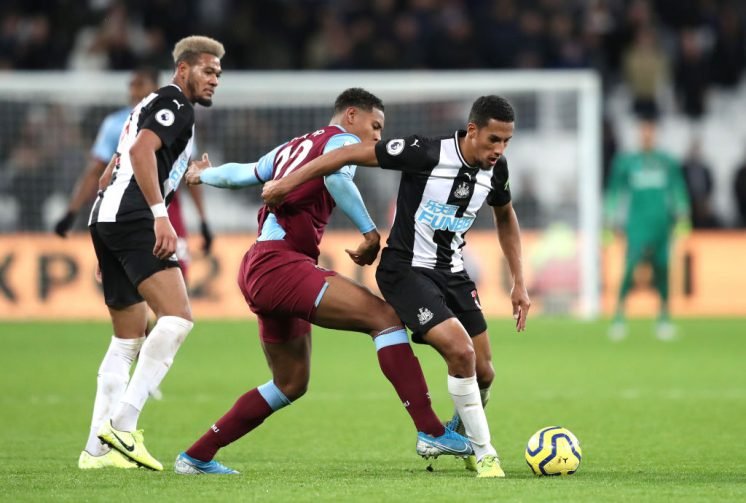 He’s more focused on playing matches for the club and helping them to get positive results, especially after his three-match suspension recently.

As quoted on the Shields Gazette, he said:

At the minute, I’m just more focused on playing.

At the end of the day, whenever you get a red card, the only thing on your mind is returning to the team or making a contribution in whatever way you can. That’s what I’ve done.

Should the club be worried about Hayden not being urgent in signing a new deal?

His current deal expires in 2021 so there’s no need to panic just yet. Hayden is enjoying his football and is playing under Steve Bruce for the second time in his career after the pair worked together at Hull.

Hayden is a crucial part of the Newcastle midfield, which is becoming ever stronger through the likes of Sean and Matty Longstaff and Jonjo Shelvey.

Bruce admitted Hayden was on course for a new contract earlier this season and it should be coming very soon.

Do you want Newcastle to offer Hayden a new deal? 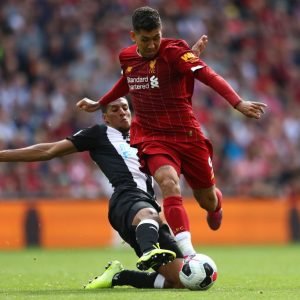 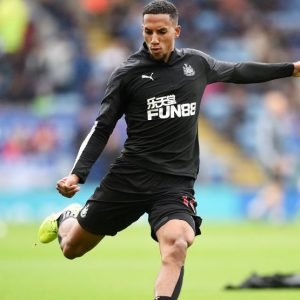