Newcastle United have re-signed defender Stefan O’Connor for free, just a few months after initially releasing him, as reported on the Chronicle.

The former Arsenal centre-back was let go by the Magpies during the summer transfer window, but he failed to sign for a new club due to suffering an ACL injury. 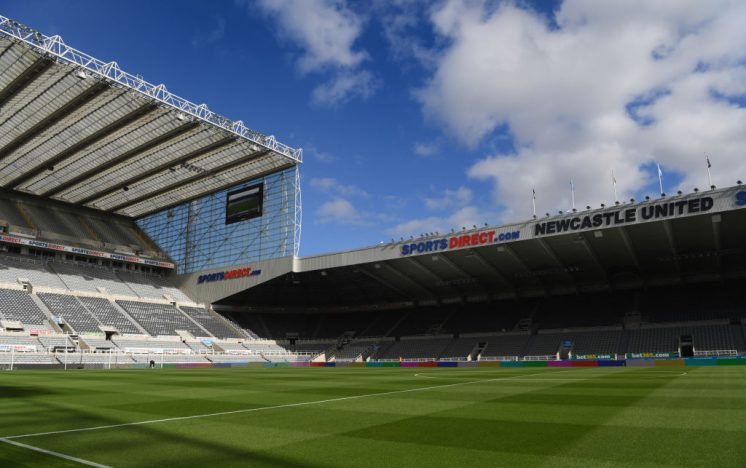 O’Connor has returned to the Magpies on a short-term deal and will look to fight his way back into the Under-23s side.

The 22-year-old will also be hoping to impress first-team manager Steve Bruce and could push for a spot in the squad.

O’Connor offers the Magpies another defensive option and his versatility is also a positive.

He can operate in midfield and certainly strengthens the U23 squad. It is slightly strange that just a few months after releasing him they’ve re-signed him.

He’s always been highly-rated by the club and O’Connor will feel like this is the chance that he deserves, he needs to make full use of this opportunity given to him.

Are you pleased that Newcastle re-signed O'Connor? 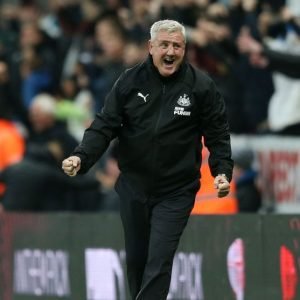 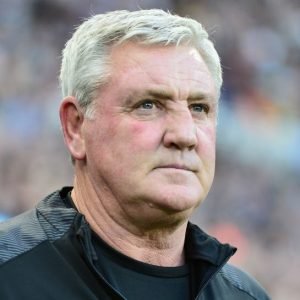