Martin Atkinson has been announced as the man to referee Newcastle United’s Premier League encounter with AFC Bournemouth this weekend.

Atkinson is one of the top flight’s most experienced referees but is also known for making some controversial decisions.

Twitter: @NUFC @premierleague @afcbournemouth Oh come on ! How many times do NUFC get him ? Never seem to end a match with 1… https://t.co/EnSs1yazbx (@Baberton33)

Twitter: @NUFC @premierleague @afcbournemouth Why us? The game will be all about him. (@Nolanhattrick)

Atkinson has been involved in numerous VAR incidents this season and Newcastle fans don’t want to see more controversy again.

The Magpies’ last match against West Ham United was free-flowing and never had many delays, which many fans enjoyed.

Do you think Newcastle will beat Bournemouth? 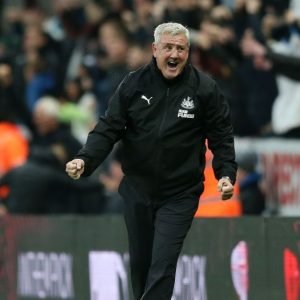 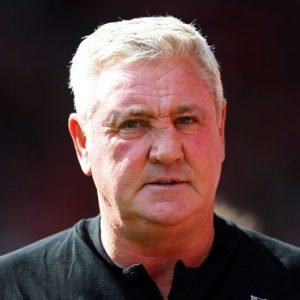