Thanks to Southampton’s nightmare 9-0 defeat to Leicester City on Friday, Newcastle have moved from the relegation zone and are now 17th in the Premier League.

The Magpies next take on Wolves at St. James’ Park on Sunday afternoon.

Nuno Espirito Santo’s side didn’t have the best of starts to this season, but their performances have significantly improved and they haven’t tasted defeat for over a month.

Wolves haven’t won a single Premier League fixture against Newcastle United and this weekend is a very good opportunity for them to put an end to that run.

The Magpies shouldn’t be written off, however, especially after their gritty performance against Chelsea, albeit in a 1-0 defeat.

A win for Steve Bruce’s men might see them reach the top-15, while a defeat could see them head into the relegation zone, provided Norwich City beat Manchester United.

Here’s a look at how Newcastle might line-up against Wolves on Sunday. 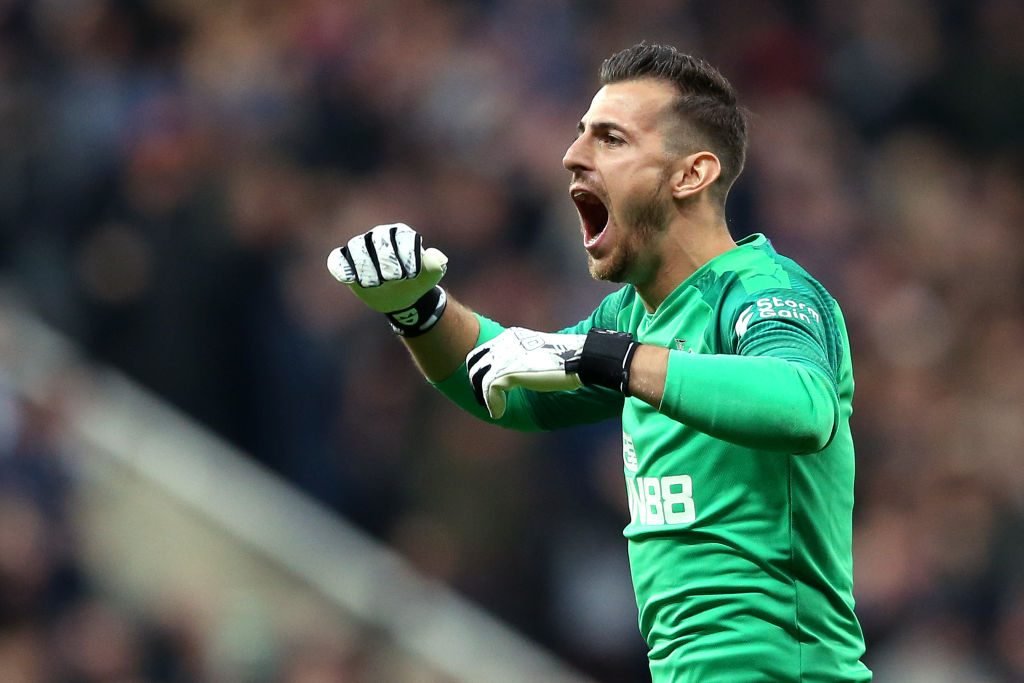 The Slovakian international put on a fine performance against Chelsea and will be hoping to do the same this weekend. 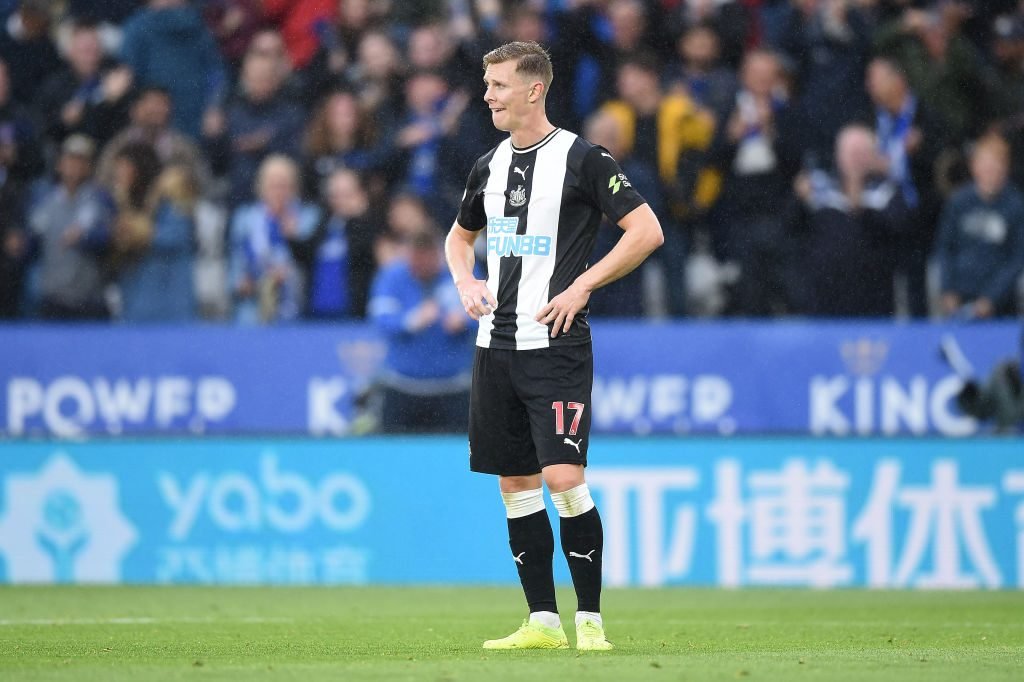 DeAndre Yedlin gave a disappointing performance against Chelsea, so Bruce might put him on the substitutes’ bench and start Krafth instead. 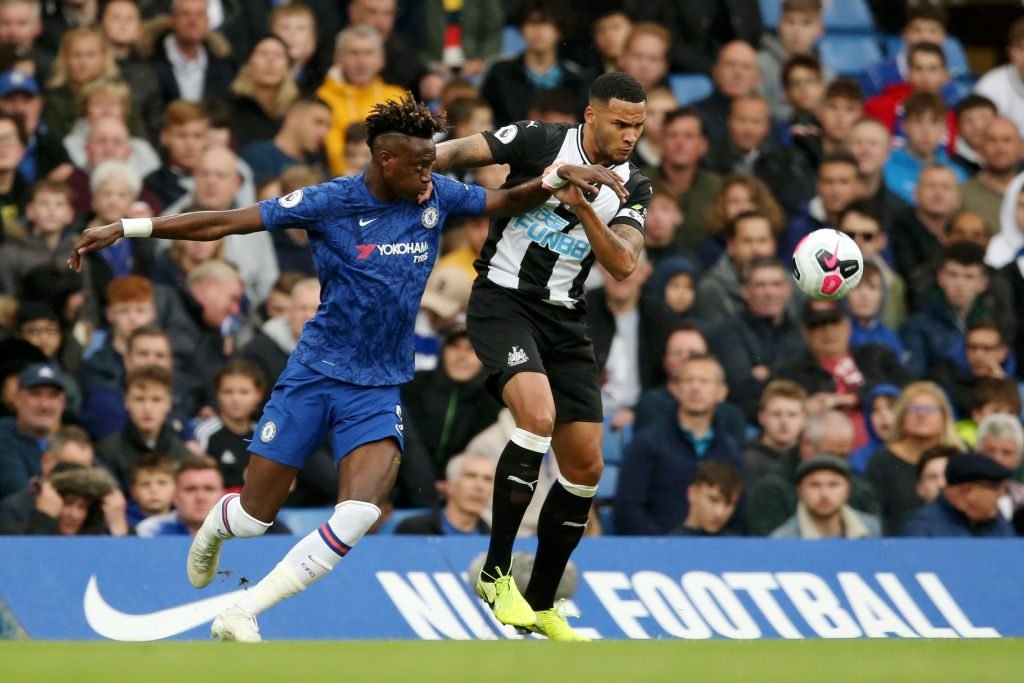 The Newcastle skipper should easily find a place in the team for Sunday’s fixture and will hope to keep the Wolves attack quiet. 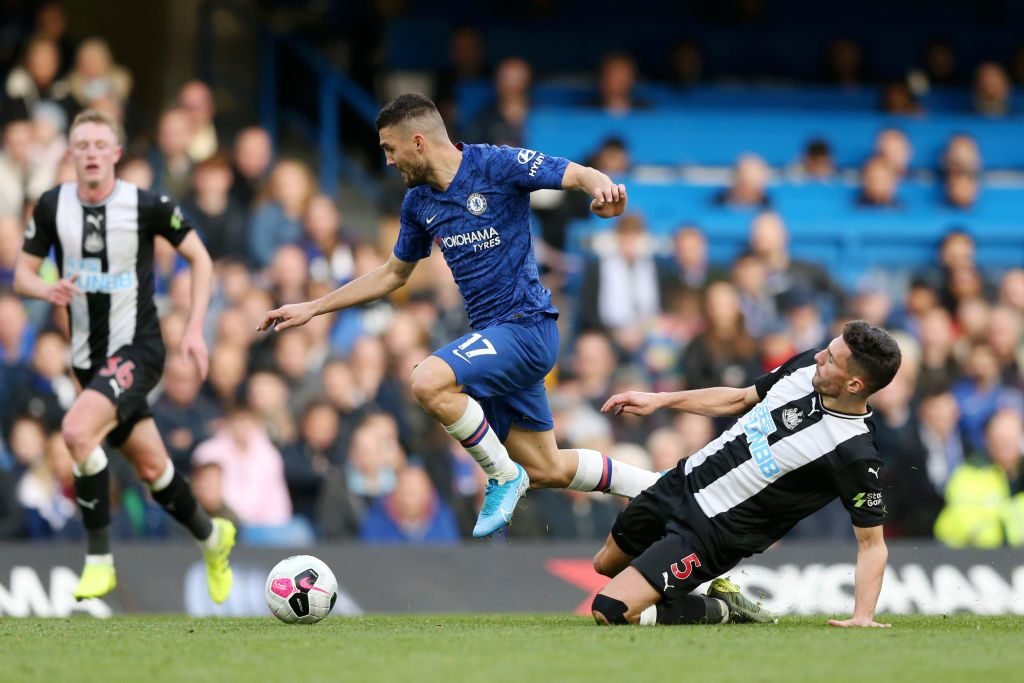 The Swiss international has arguably been Newcastle’s best defender this season and his presence at the back will be needed if they are to beat Wolves this weekend. 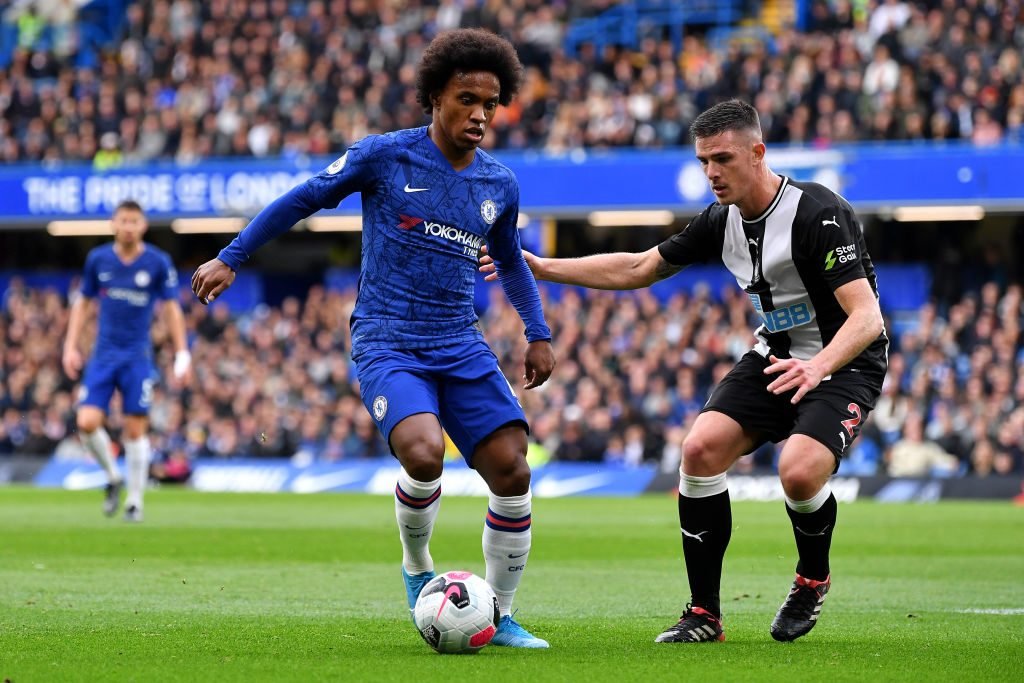 The Irish international has been in fine form for the Magpies lately, and after his impressive display against Chelsea, Bruce could start him. 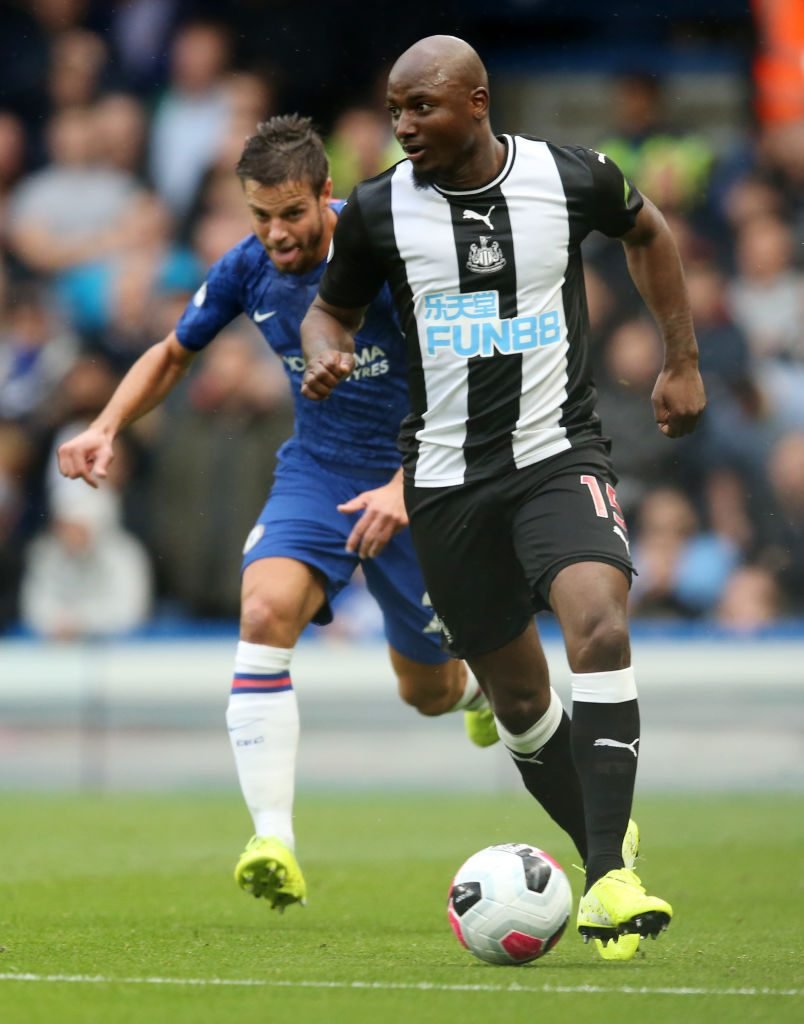 The Dutchman didn’t have the best of performances against Chelsea, but he should make the starting XI this weekend.

He will be hoping to put in a much improved display at St James’ Park. 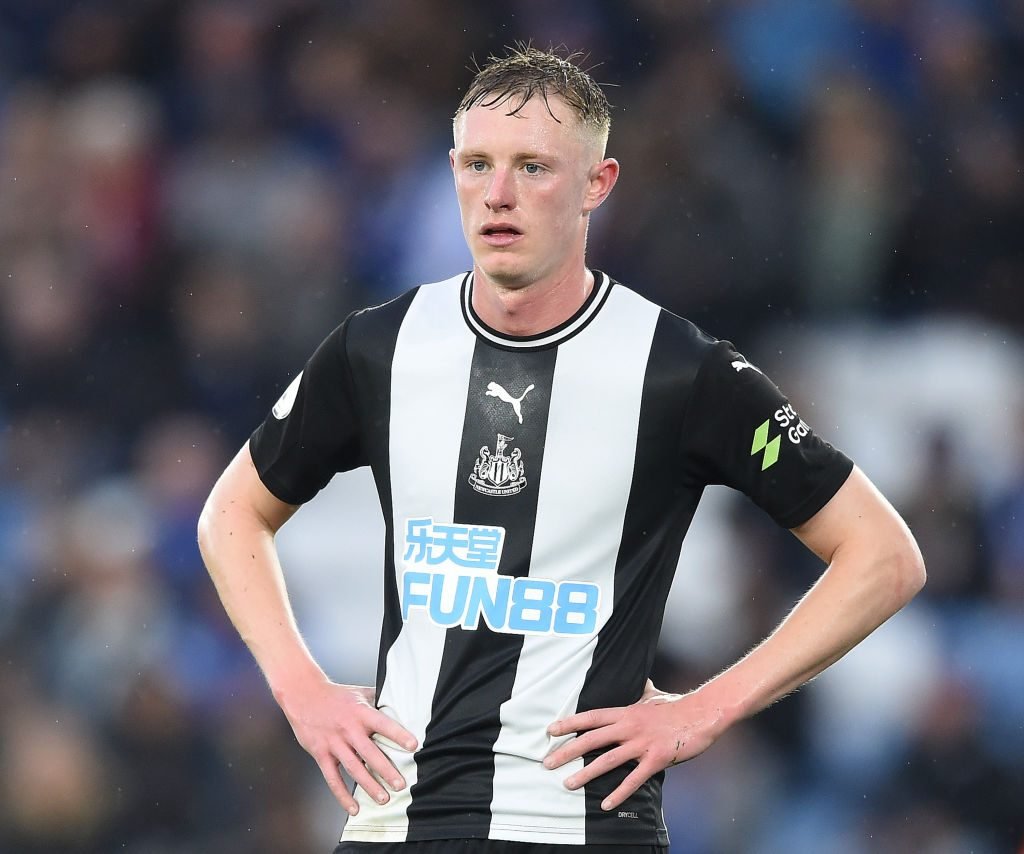 Longstaff should make Bruce’s team-sheet and will be hoping to control the flow of the game, while also trying to initiate attacks from the middle of the park. 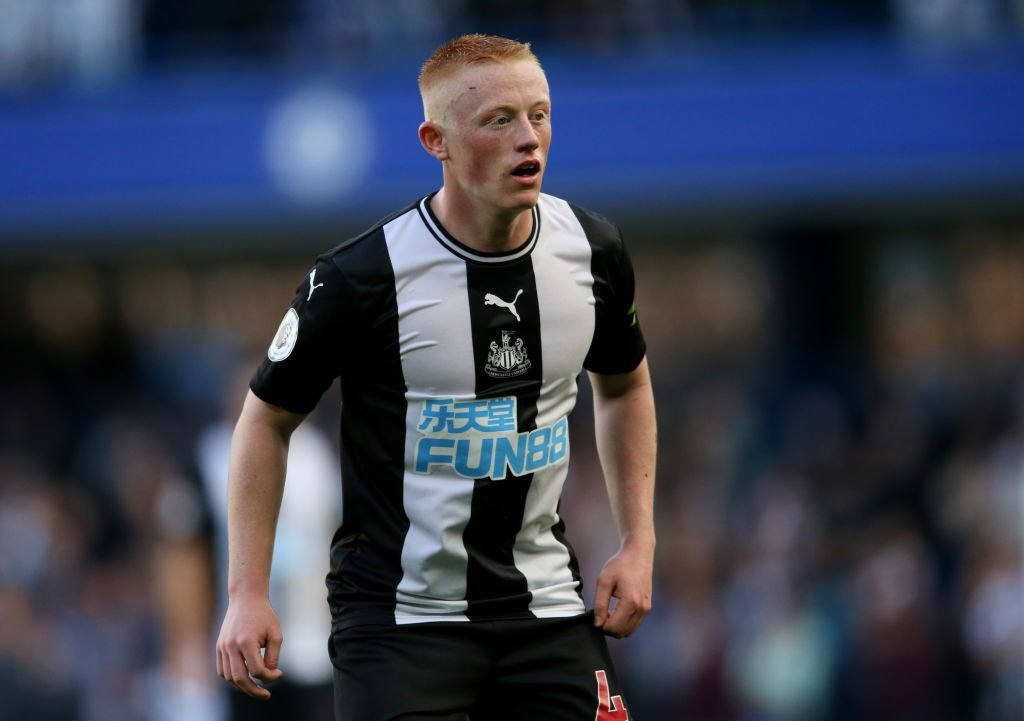 The teenager didn’t replicate his performance against Manchester United last weekend, but was good overall.

He will need to do better this weekend if the Magpies are to secure all three points against Wolves, though. 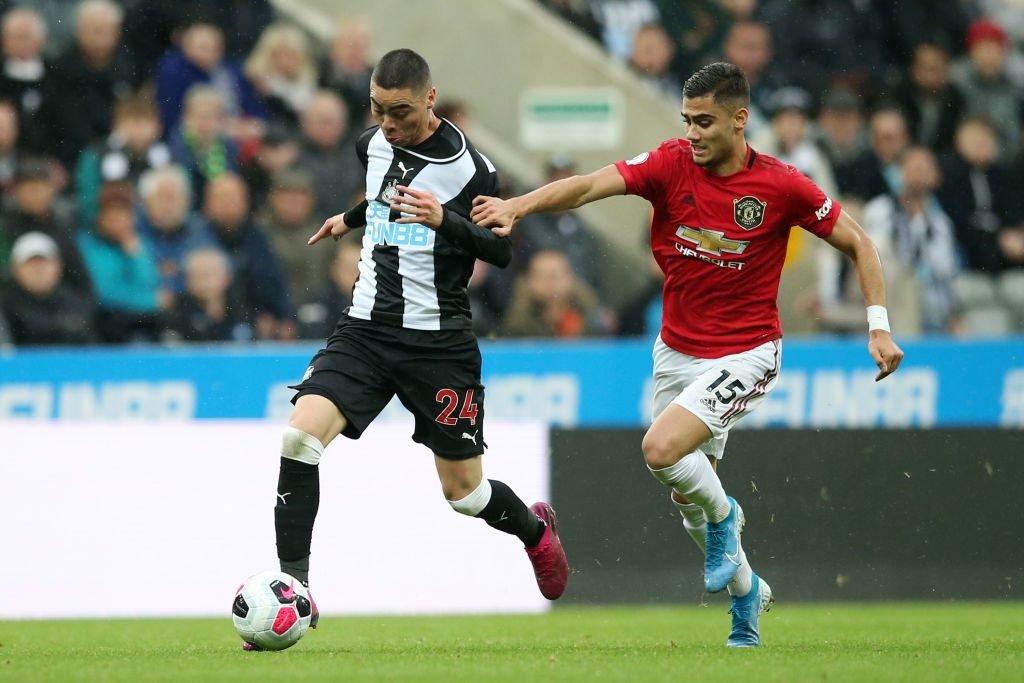 The Paraguay international has been trying hard to get on the scoresheet and would love to do so on Sunday.

His quick runs are bound to trouble the Wolves defenders. 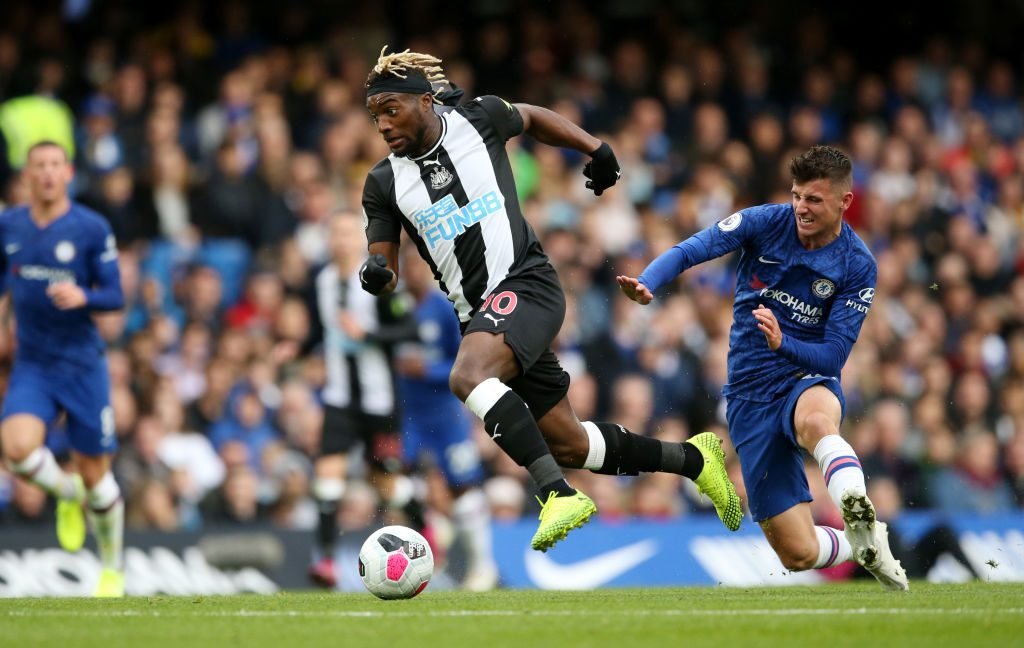 The Frenchman is someone Newcastle will expect to be an attacking threat this weekend.

Saint-Maximin has done fairly well for the Magpies so far and will hope to put in a strong performance against Wolves. 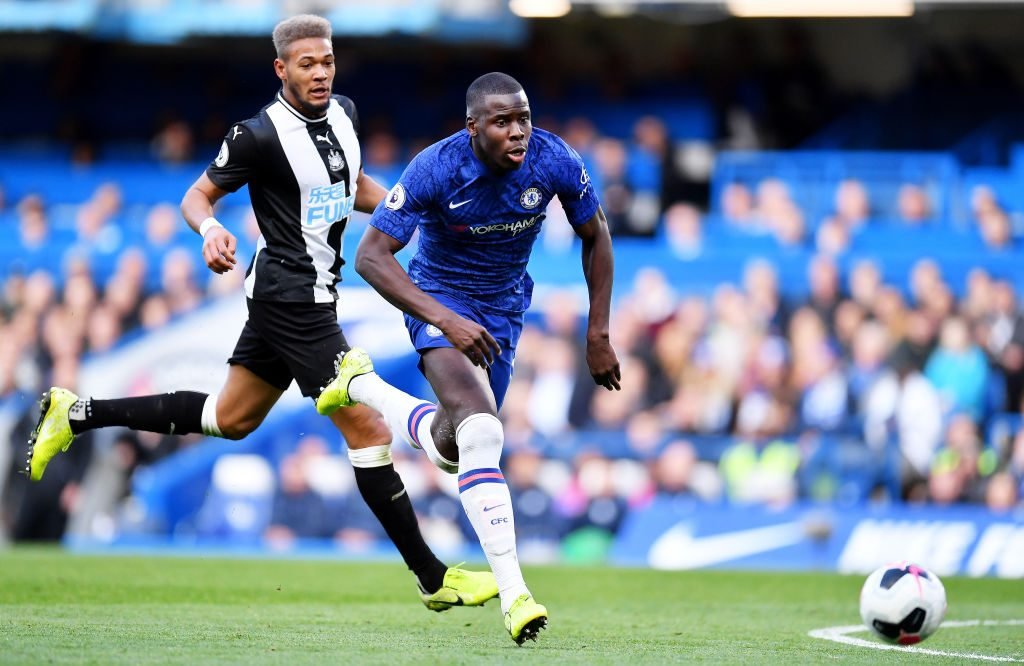 The Brazilian has been disappointing, but might make it to Bruce’s starting XI.

It won’t be surprising if Dwight Gayle is chosen ahead of him, though. 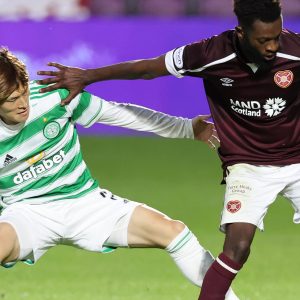 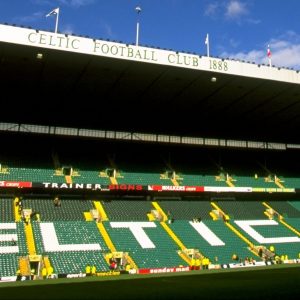 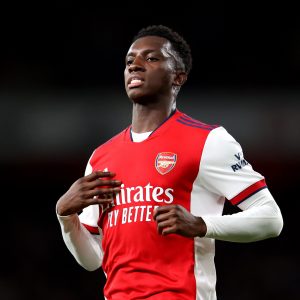 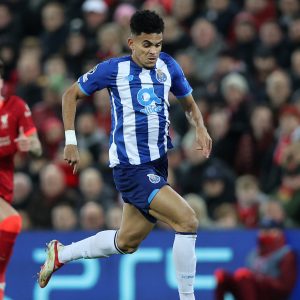 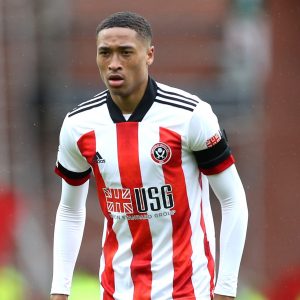 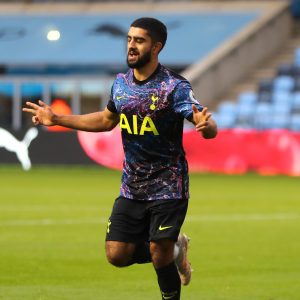