Real Sociedad forward Willian Jose has claimed that he rejected a move to Newcastle last summer.

The striker claims that he turned down the chance to sign for the club and opted to stay with Sociedad.

He also says that he would like to play in the Premier League in the future, after his time in Spain.

As quoted by The Chronicle Live, he said this:

For me the best team is Real Madrid and then Barcelona. I could be in the Premier [League] but I am in the right place.

I want to play one day in the Premier [League] but now I am happy here. I had an option to go to Newcastle on last year, I’m happy at Real Sociedad and I ended up staying.

Should Newcastle make another move for him in January? 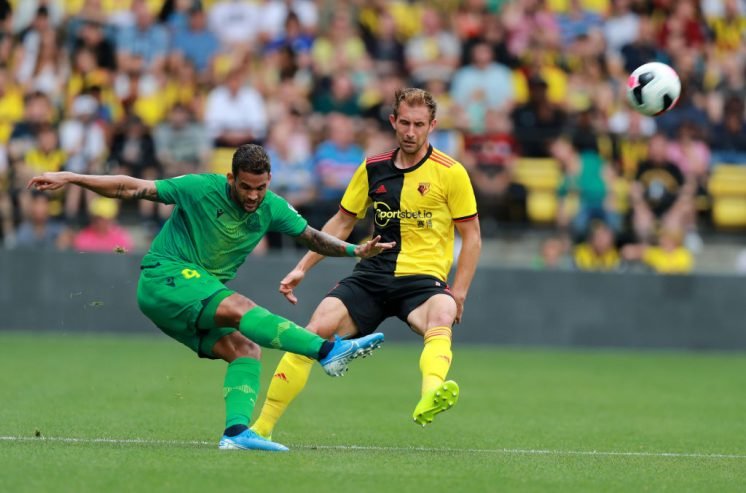 Yes. Although there are no reports claiming Newcastle are still interested in the forward, his statistics suggest that he would be a good signing for the club.

The Brazilian has already managed four goals in eight games for Sociedad this season, after scoring a combined 26 league goals in the previous two campaigns. Jose also scored 20 goals in 40 games last season in all competitions for Sociedad. He has proven that he has what it takes to score goals at the top level, which is exactly what Newcastle need.

Joelinton has only found the back of the net once in nine games this season and Newcastle have managed five as a club in nine Premier League matches. This shows that the club are in desperate need of firepower and Jose appears to be the type of striker they need – a finisher.

Should Newcastle go back in for him? 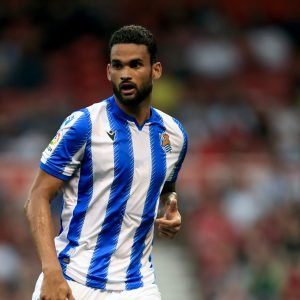 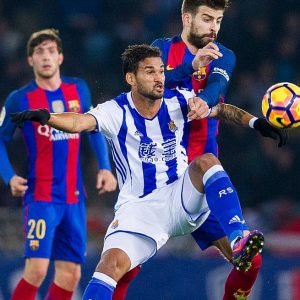