Newcastle’s under-23 side enjoyed an excellent night on Monday as they beat rivals Sunderland 2-0 in the Premier League 2.

Charman and Fernandez scored the goals for Newcastle either side of half-time, with Sunderland also being reduced to 10 men.

Brendan Taylor was sent off for a handball in the 24th minute, as he looked to stop Charman from going through on goal.

These Newcastle fans reacted to the incident… 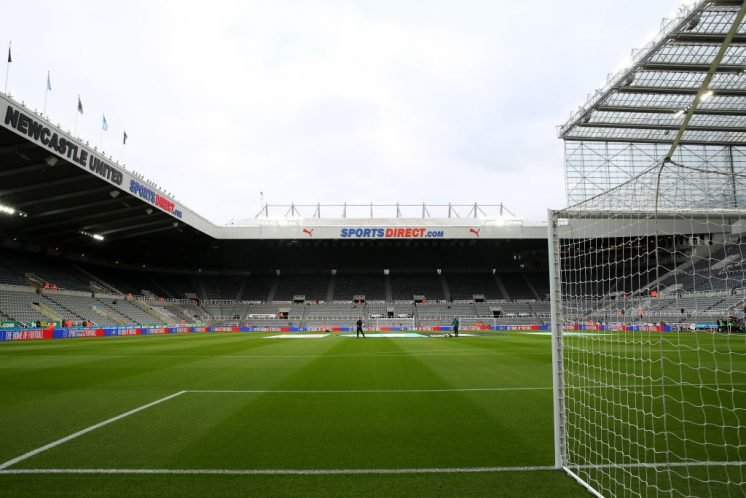 Twitter: @NUFC Just as pony as the first team 😂😂 (@Tom_Donohoe_jnr)

Any win against Sunderland is a good win! Whether that be senior level, under-23’s, under-18’s or even under-8’s. For Sunderland to also get a red card whilst Newcastle dominate the game and pick up the three points, makes it even sweeter!

Steve Bruce will hope that the players can learn from the game and push on this season to progress into the first-team. Sean and Matty Longstaff have both broke into the senior squad this year, which will surely give inspiration to the rest of the under-23 team that it is possible.

Do you care about academy results? 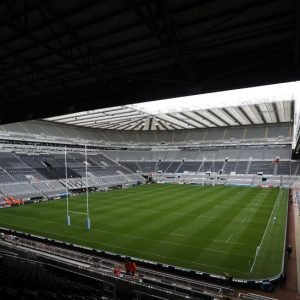 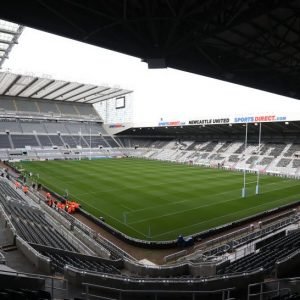