Newcastle have been linked with a move for Burnley centre-back Ben Gibson ahead of the January transfer window.

Reports have claimed that Newcastle are interested in signing him on loan with a view to permanent deal in the summer.

Twitter: 📰 Newcastle have been linked with a move for Burnley defender Ben Gibson.

Should #NUFC sign him? Reply and let us… https://t.co/FZKRZAA9RX (@ReadNewcastle)

Twitter: @ReadNewcastle worse then every centre back we have (@stevenhallnufc)

Twitter: @ReadNewcastle What’s the point in signing another CB unless we sell one as our problems are creating chances (@Toon_army1982) 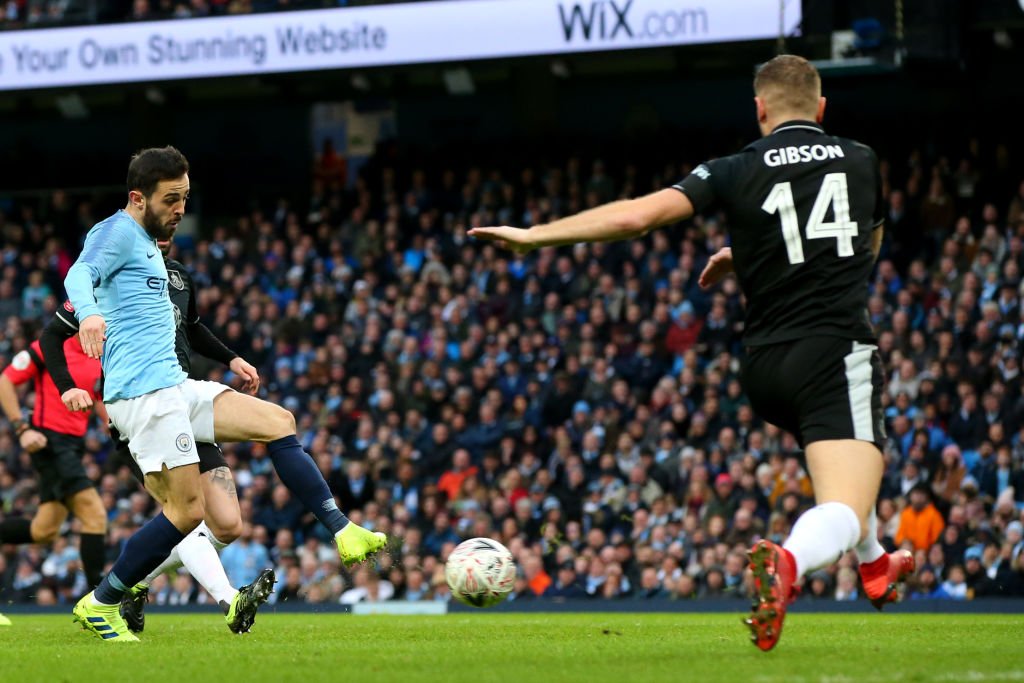 Twitter: @ReadNewcastle Not unless he can create or score 20 goals a season (@paul_taylor1)

Gibson has struggled for game time at Burnley over the last 12 months and could be in need of fresh start to get his career back on track.

He impressed with Middlesbrough in both the Championship and Premier League earlier in his career, which suggests that he does have the potential to be a Premier League level defender. Whether or not Newcastle is the place he could be able to do that is another matter, though.

Newcastle have an abundance of centre-backs on their books and it could be another struggle for Gibson if he did make the move. However, a six-month loan could be ideal as it would mean Newcastle are under no pressure if he is unable to perform. 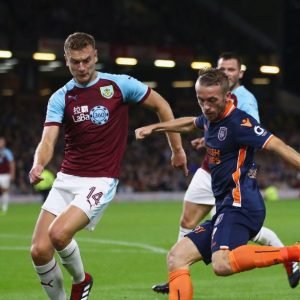 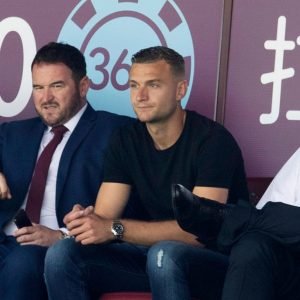