Feyenoord manager Jaap Stam has claimed that Newcastle attempted to bring him back to England over the summer.

Stam says that Newcastle contacted him just a few days after he agreed to join Dutch giants Feyenoord from Zwolle.

Newcastle ended up appointing Steve Bruce instead, to replace Rafa Benitez after he left Tyneside.

You have been informed, because it is correct. Newcastle United contacted me a few days after I agreed to manage Feyenoord. So it was not an option right away.

I am a man of my word. It was beautiful and honourable, because the people in England apparently know what I stand for as a coach.

Would Stam have been a better appointment than Bruce? 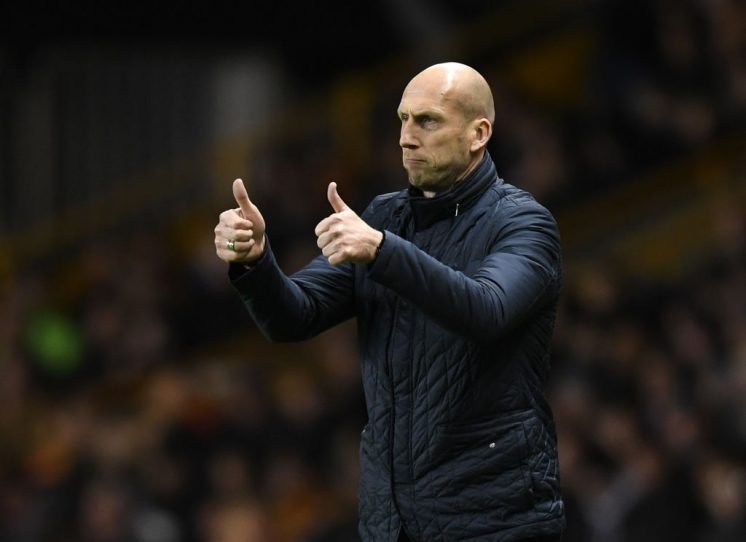 If you look at their records as managers, probably not. They seem fairly similar in terms of their win percentage. In Bruce’s last “big” Championship job – at Aston Villa – he had a win percentage of 45.1% from 102 games, whilst Stam’s record at Reading was 40.8% from 98 games.

Stam attempted to play a possession style at Reading, which is – of course- different to Bruce’s more conservative, defensive, approach to games. Whether Newcastle’s players are suited to a possession style of play is up for debate, given how effective they have been in the Premier League playing a deep block and counter-attacking.

Would you prefer Stam over Bruce? 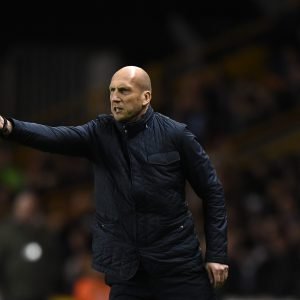 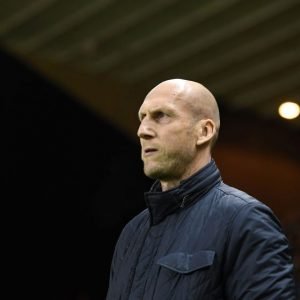