Newcastle’s under-23’s faced Sunderland in an academy derby on Monday night in the Premier League 2.

The team from Tyneside were able to take the lead after just seven minutes, as Luke Charman scored from the spot after a foul in the box.

After Victor Fernández was fouled in the penalty… https://t.co/x4Wa7qCUvv (@NUFC)

These Newcastle fans reacted to the goal… 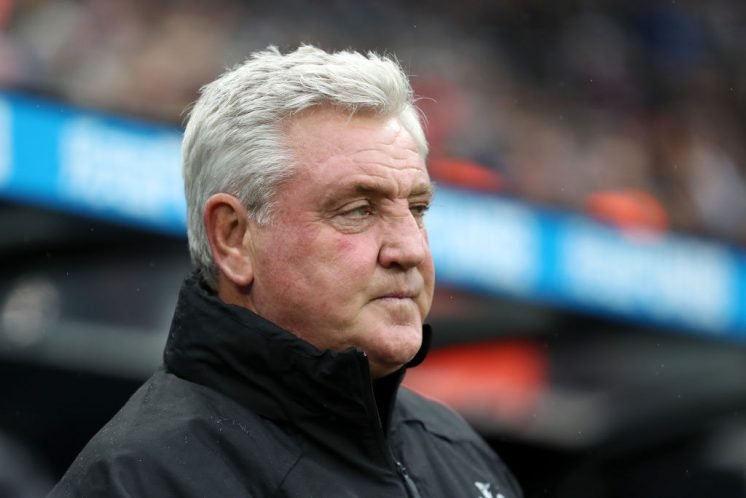 Whether it is under-23 or senior level, a win against Sunderland is always a good thing. Newcastle’s under-23’s winning a derby is something to be cheered about, especially after the senior side lost to Chelsea in the Premier League at the weekend.

It will be interesting to see whether or not Charman and his teammates are able to make enough of an impression on Steve Bruce to hand them a chance in the senior set-up. The emergence of the Longstaff brothers is sure to have inspired the current crop of youngsters to really push on and fight for their place.

Do you care about academy results? 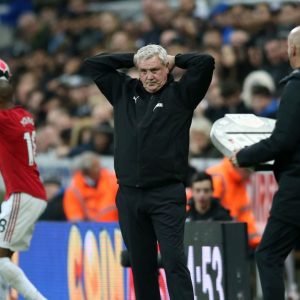 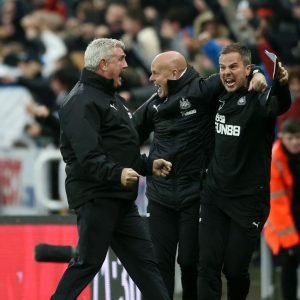