Newcastle are battling a host of other Premier League clubs in the race to land Hearts defender Aaron Hickey in January.

According to Football365, Newcastle are interested in a potential deal for the 17-year-old right-back.

The report claims that Liverpool, Arsenal, Manchester City and Norwich are among the other clubs keen on him.

Can they attract him? 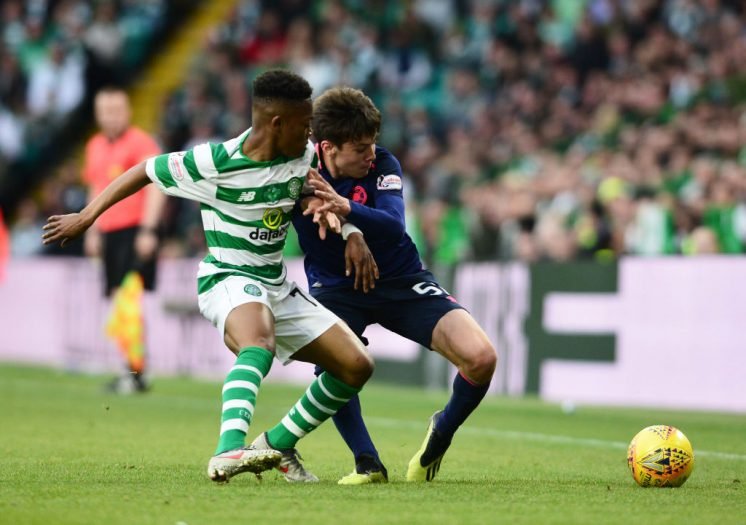 In all honesty, it appears unlikely. Where is the appeal in signing for Newcastle over those other clubs? Steve Bruce’s side currently sit in the bottom three, although so do Norwich, and play with wing-backs – rather than a conventional back-four.

Hickey may feel as though Newcastle is a club on the down, rather than on the up and prefer to move to a club with loftier ambitions. However, Newcastle could also make the case that he is more likely to break into the first-team on Tyneside than at any other club.

Newcastle have a number of right-backs at the club but none of them have been able to nail the position down this season. Hickey could see this and think that he has a good chance of playing regular Premier League football, but that is wishful thinking at it’s best.

Can Newcastle attract him to the club? 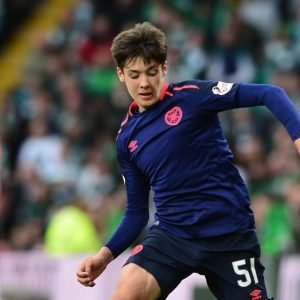 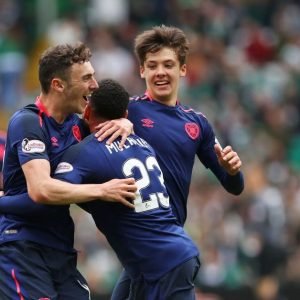