Chelsea winger Callum Hudson-Odoi is set to start against Newcastle United this weekend, according to a report on the Evening Standard.

The youngster has returned from injury in fine form and netted twice for England’s Under-21 side during the international break. 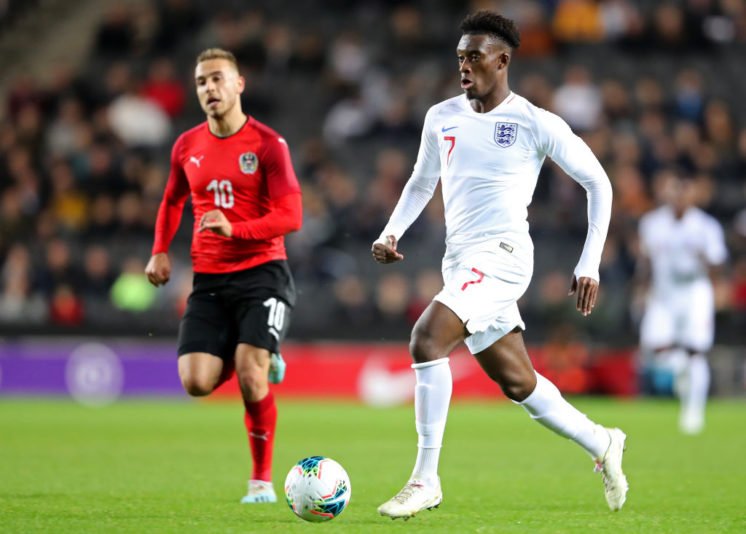 The Magpies will be praying that his red-hot form suffers at Stamford Bridge when the two sides meet on Saturday afternoon.

Steve Bruce’s men come into the game high in confidence after beating Manchester United, whilst the Blues are in fine form, winning their last four matches in all competitions, scoring 15 goals in the process.

Should Bruce be worried by Hudson-Odoi?

Definitely. The teenager has returned from injury with even more hunger and desire than before.

His direct approach and excellent end product will be worrying for everyone associated with Newcastle.

Bruce is likely to set up in a manner where there are two defenders up against the tricky winger, which could end up being frustrating for him.

However, he possesses the pace to cause havoc, even when up against two men. This could end up being a tough task for the Newcastle backline.

Do you think Newcastle will win against Chelsea? 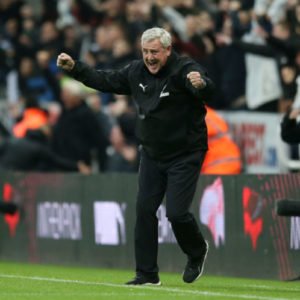 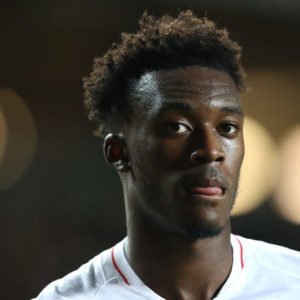