Former Leeds United striker has called for the Championship club to sign Newcastle forward Dwight Gayle on loan in the January transfer window.

Whelan has claimed that he could see Gayle joining, if new investment came Leeds’ way between now and the mid-season.

I’m thinking a loan deal for someone like Dwight Gayle. He’d be perfect for us, a proven striker who could well be available and who has a brilliant record in the Championship.

I can see him joining. We would just have to match his Newcastle wages, which Leeds probably wouldn’t be able to afford without new investment. That’s the reality. 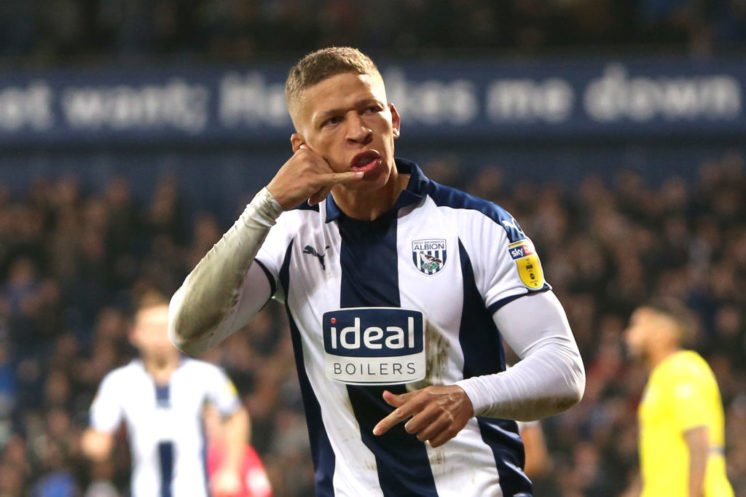 Should Newcastle allow him to leave?

With Andy Carroll returning from injury sooner than expected and the likes of Allan Saint-Maximin and Joelinton starting, it might be the best option for all parties involved.

However, it must be said there has been no reported interest from Leeds recently, which means that there is nothing to suggest that they will actually make a move for Gayle. If they did, though, it would be a smart transfer as it would allow Gayle regular game time and get his wages off Newcastle’s books – potentially allowing for a new signing to come in.

Gayle is prolific at Championship level, but has never been able to find the same form when playing in the Premier League. If Steve Bruce does not see him in his first-team plans, a move back down to the second tier could well be on the cards. 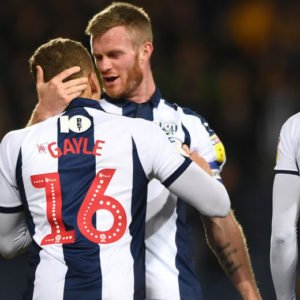 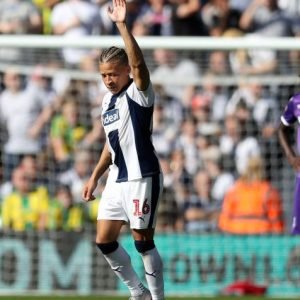