Newcastle travel away to face Chelsea at Stamford Bridge in the Premier League next Saturday as they look to build on their win over Mancehster United.

Chelsea appeared set to face another injury blow ahead of the game, as N’Golo Kante picked up a knock whilst on international duty with France this week.

However, Football London report that Kante is now back in training and likely to be fit to face Newcastle this weekend – which will come as a huge boost for Chelsea. 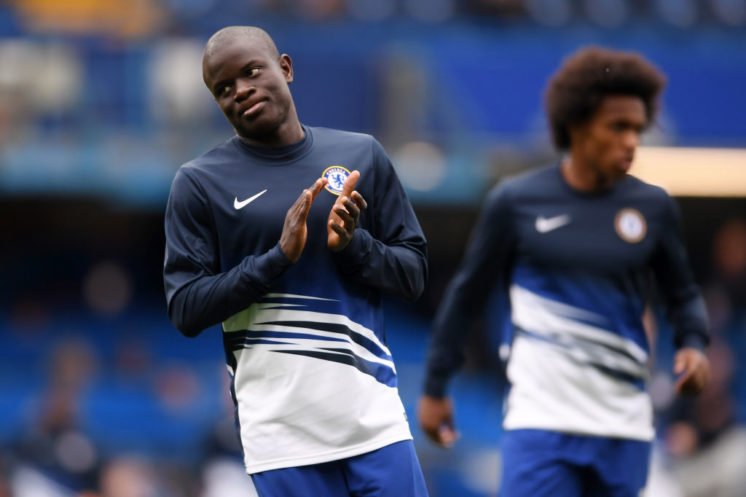 Is this a blow for Newcastle?

Yes. Kante is one of the best holding midfielder’s on the planet, given his ability to mop up ahead of the defence and break the game up with his tackles and interceptions. He has won multiple Premier League titles and the World Cup, proving that he is capable of performing at the highest level.

Him being fit to face Newcastle will make Steve Bruce’s job that much more difficult, as the likes of Miguel Almiron and Allan Saint-Maximin will need to find a way to get past the French midfielder. Newcastle’s attackers will need to be at their best in order to cause Chelsea any sort of problems at the back.

Is Kante the best defensive midfielder in England? 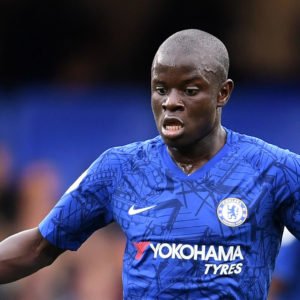 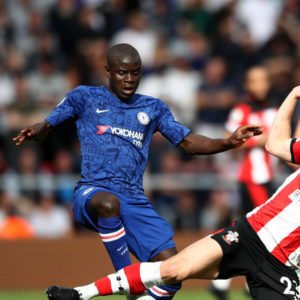