Sunderland are currently sixth in the League One table and have decided to part ways with Ross after just over a year in charge.

Twitter: ? #SAFC announce this afternoon that it has terminated the contract of manager Jack Ross.

Twitter: No matter how bad things get for us, we can always rely on the circus down the road to make things seem alright #nufc #safc (@Sm0keyRobinson)

Twitter: Rotting in league 1, takeover off, manager sacked…if carlsberg did football clubs! Netflix will be all over this… https://t.co/xybJvkaq5o (@AndyStamp2) 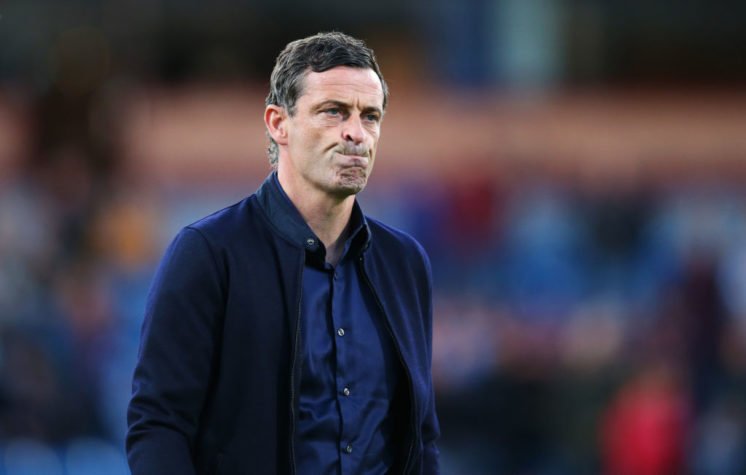 What a week for Newcastle fans. A 1-0 win over Manchester United with an academy player scoring the winning goal and then Sunderland’s takeover falling through before they sack their manager.

Everything seems to be going the way of Tyneside at the moment and Newcastle fans will be hoping and praying it stays that way for many years to come.

Should Sunderland have sacked Ross? 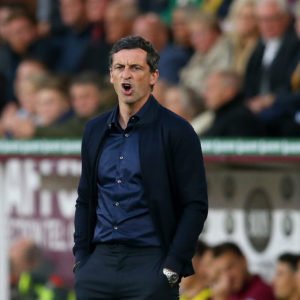 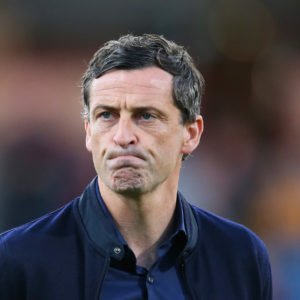