Newcastle have been linked with a January bid for Preston centre half Ben Davies this week.

Steve Bruce’s side, along with Wolves, Brighton and Everton are said to be interested in a swoop for the defender, who has caught the eye in the Championship this season.

Preston are said to want £10m for the centre-back following his impressive start to the campaign.

These Newcastle fans reacted to the links… 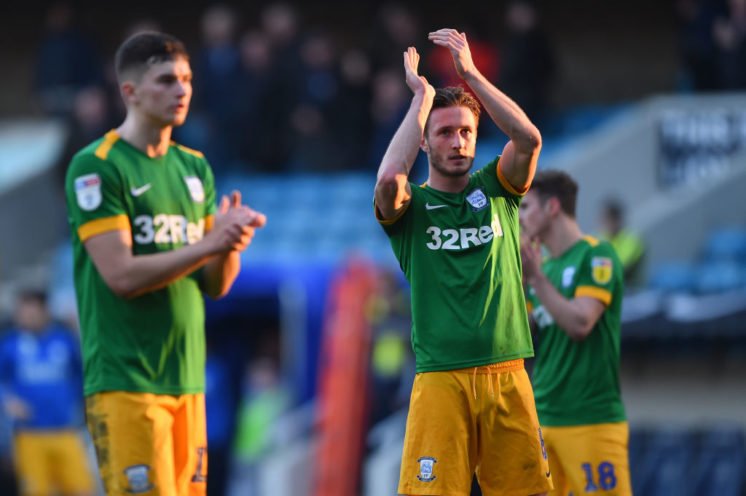 Whilst it is true that Newcastle have a number of centre-backs currently on their books, there is nothing to say that it would be impossible for one of them to leave in the coming transfer windows.

Ben Davies is only 24 and, therefore, could be a long-term successor to some of Newcastle’s older options at centre-back. His ability in the air and on the ball mean that he stands a good chance of being able to make the step up to the Premier League, although you can never be sure until they are actually playing regularly at that level.

Is it a risk Newcastle are willing to make in the January window? We will have to wait and see… 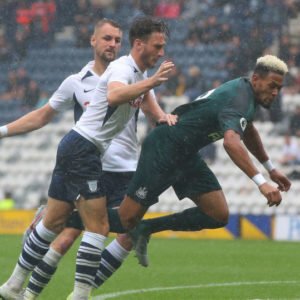 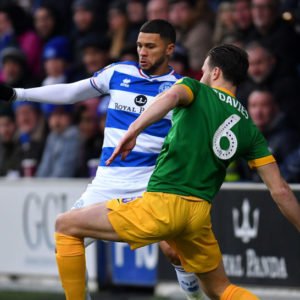