Newcastle are one of a number of Premier League clubs who are said to be interested in Preston defender Ben Davies.

According to Lancashire Live, Newcastle, Everton, Wolves and Brighton are all eyeing up a potential January swoop for the centre-back.

The report claims that Preston are looking for a fee in the region of £10m to allow him to leave in the January transfer window.

Would Davies be a good signing for Newcastle? 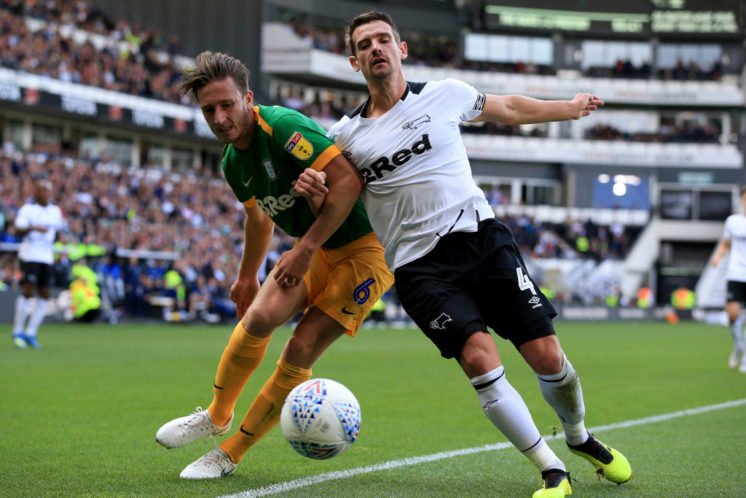 Yes. The 24-year-old has been excellent for Preston in the Championship over the last couple of seasons and has been a key part of their recent success in the league.

Preston are sat third in the table and have only conceded 12 goals in 11 games so far, with Davies’ impressive performances at the back a major factor. He is strong in the air and in the tackle and has shown a good reading of the game from the back.

He is also comfortable with the ball at his feet, proving that he is capable of playing passes into midfield under pressure from opposition attackers. This means that he could cope with the step up to Premier League football if Newcastle signed him in the next transfer window. 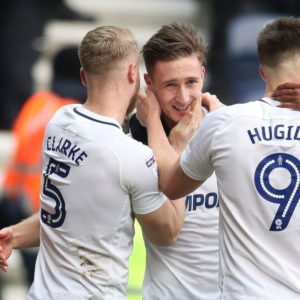 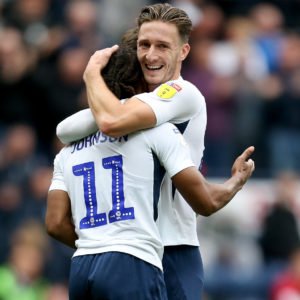