Newcastle academy graduate Matty Longstaff had a day to remember on Sunday as he scored the winner against Manchester United.

The 19-year-old drilled the ball into the bottom corner from the edge of the box to seal a 1-0 win for his hometown club on his Premier League debut.

After the game, he took to Twitter to claim it does not get much better than that! 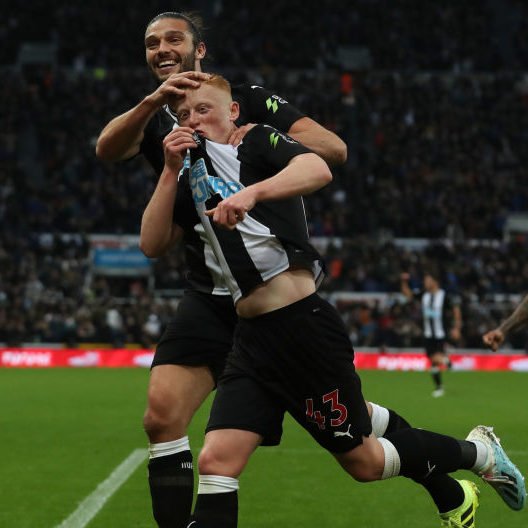 Twitter: @mattylobby48 @NUFC Well played Matty! Loved watching you after our lot. Nice to watch a player who gives 100% for the team (@yiddooooo)

Newcastle have had a very tough start to the season so to see an academy player come through and have such a positive impact on the team is great to see.

Longstaff injected some much-needed energy into Newcastle’s play, as he constantly harrassed and harried the Manchester United midfield. His passing was accurate and effective, not to mention the excellent strike for the goal to win the game.

Is his goal your favourite Newcastle strike of the year? 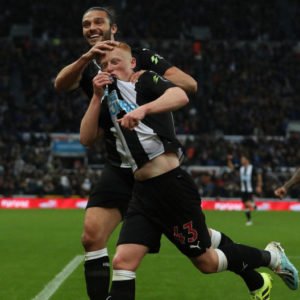 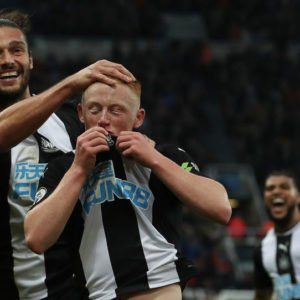