The club have announced that ahead of the game they spoke to former striker Andreas Andersson about his time at Newcastle.

For this season’s programme, we’ve been tracking down some of those who only ever played for #NUFC briefly.

These Newcastle fans reacted to the announcement…

Twitter: @NUFC @ManUtd Striker is a bit of a stretch! (@Alberts_tache) 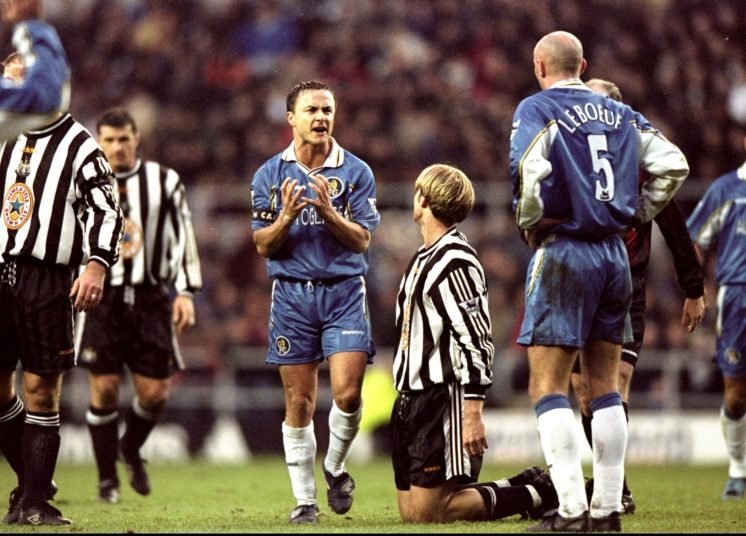 Twitter: Just when I’d managed to forget about him you do this #nufc ?‍♂️ https://t.co/CCEvGhbw4I (@Lee18_92Johnson)

Andersson played just 27 league games for Newcastle during his season at the club, scoring four goals after a move from Italian giants AC Milan. After signing a striker from Milan, Newcastle may have expected a better goal return from the Swedish international.

Given that his time at the club was from 1998-1999, not many of Newcastle’s younger supporters will be able to remember his performances. However, the older among us may be able to give more of an indication as to how his time went on Tyneside.

Was he a flop? 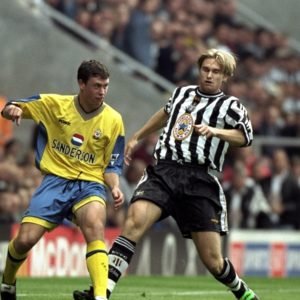 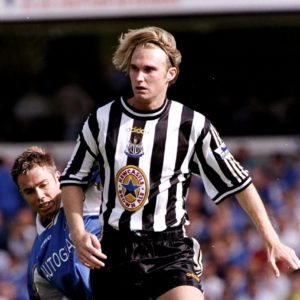