Newcastle are currently in talks to hand new contracts to both Sean and Matty Longstaff this week.

According to The Chronicle, Newcastle are looking to tie the brothers down to improved long-term contracts to secure their future at the club.

Sean’s contract expires in the summer of 2022, but Matty’s is up at the end of the campaign. This means that his situation is a major concern for Newcastle and one they will want to resolve quickly.

Is the future of the club at stake?

Yes. The pair showed against Manchester United that they have the potential to be a successful central midfield pairing for years to come on Tyneside.

If Newcastle can get both of them to sign new deal and stay at the club, they could build their side around the academy graduates. What would be better than two local lads leading Newcastle up the table?

With Sean still having three years left, it is not a matter of urgency with his negotiations, but the club need to make sure they have Matty tied down as soon as they can. After his excellent performance against Manchester United, it would be of no surprise to see other clubs showing an interest in the midfielder.

Should they be Newcastle's first choice midfield pairing? 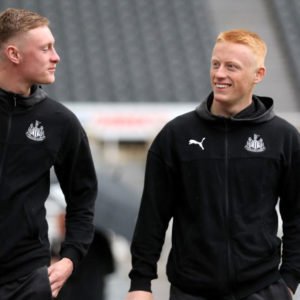 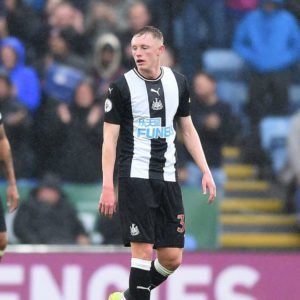