Newcastle have endured a tricky start to the Premier League season, losing three of their first five games.

They have had to face three of last season’s top five, though, in the form of Liverpool, Spurs and Arsenal.

The club have revealed the squad photo for the 2019/20 campaign, with even forgotten man Henri Saviet involved.

These Newcastle fans reacted to the picture…

Twitter: @NUFC Who’s that lad in the green with the beard ? (@ThorpeAsh) 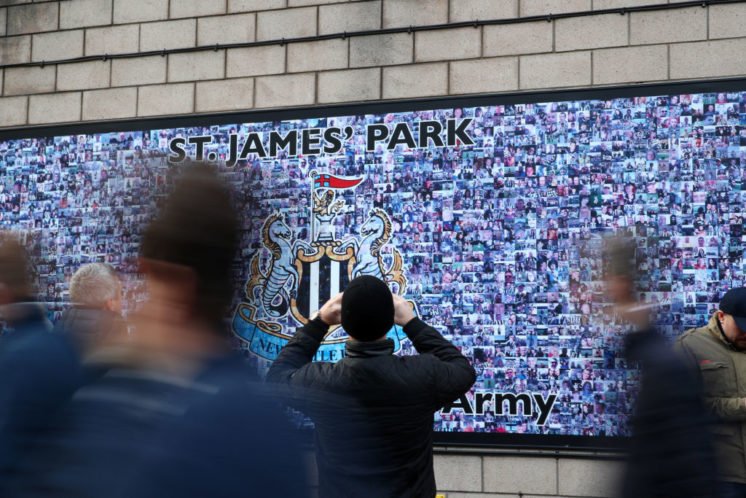 Twitter: @NUFC @tijuanaKO_ They basically took a photograph, this provides such an invaluable insight… (@SirBob1892)

The annual squad photo has arrived and these fans do not seem too pleased, especially after the club’s poor start to the season. There seem to be some suggestions of relegation, although we are far too early in the season for any of that talk.

Newcastle have plenty of time to pick up form and move up the table in the coming months, with Steve Bruce looking to avoid relegation back down to the Championship in his first season in charge. 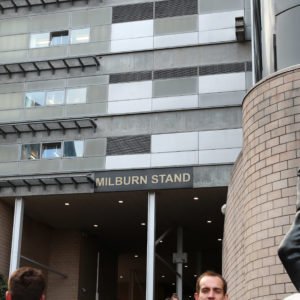 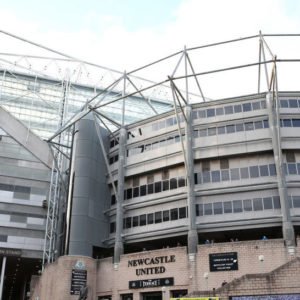