Andy Carroll and Allan Saint-Maximin are both poised to be included in Newcastle’s squad to face Brighton this weekend.

Saint-Maximin has been out since going off injured against Spurs, whilst Carroll has been unavailable since joining the club on a free over the summer.

Twitter: @NUFC @premierleague @OfficialBHAFC Well that’s both of them injured again! Rushing ASM back again, bench should be… https://t.co/4jRU17mC9f (@dutchpilot74) 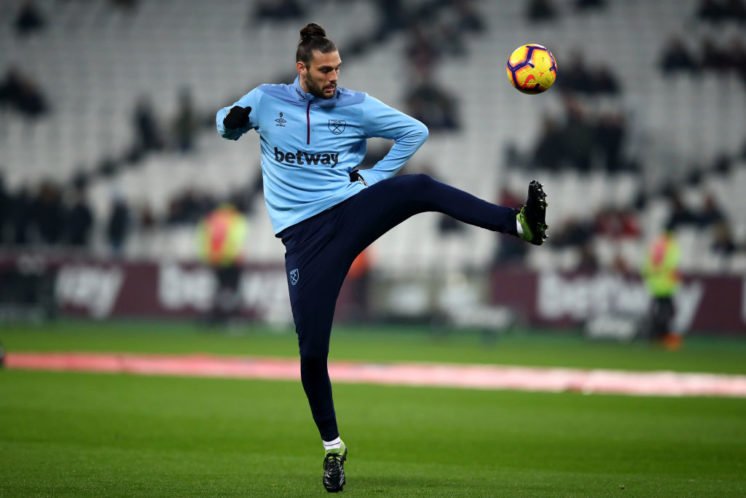 The last thing Steve Bruce will want is for the two players to do further damage and be out for a longer period of time, so keeping them on the bench seems to be the sensible option this weekend.

Let the pair build up their match fitness gradually before introducing them into the starting line up if needed. Saint-Maximin has barely had a kick of the ball since joining and injuries seem to be a big issue for the Frenchman, so Newcastle need to manage his situation carefully to get the best out of him in the coming weeks and months.

Should they be included in the squad? 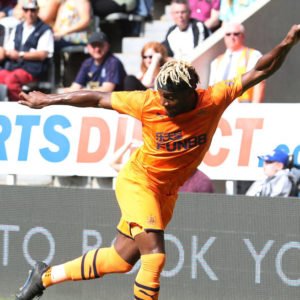 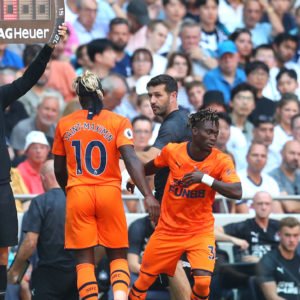