Newcastle host Brighton on Saturday at St. James’ Park as they look to bounce back from their defeat to Liverpool last weekend.

Steve Bruce’s side have lost three of their first five Premier League matches, picking up four points so far.

Jamaal Lascelles conducted an interview with Newcastle’s official website saying that he is looking to get the win against Brighton.

Twitter: ? United skipper @Lascelles16 is looking for all three points against @OfficialBHAFC on Saturday, with the two side… https://t.co/EDzdTdFxpt (@NUFC)

Get them all in!

Twitter: @NUFC @Lascelles16 @OfficialBHAFC And presumably raising the 6 point cup proudly above his head should we beat the… https://t.co/mnCYO0HOpK (@StevenHalford1) 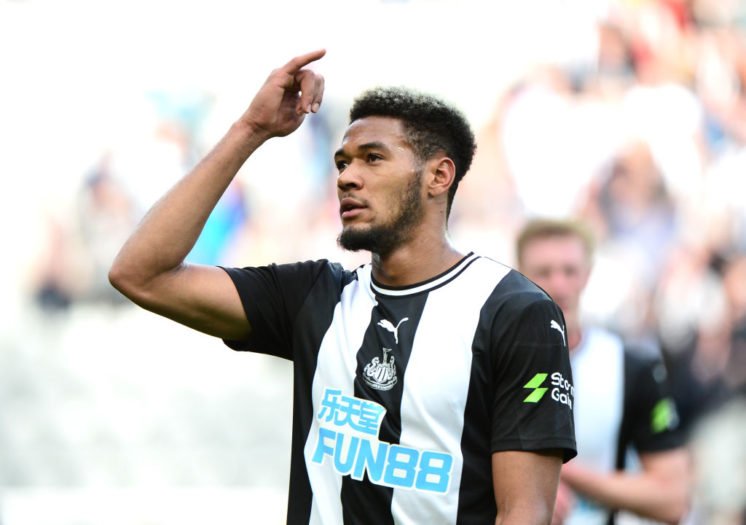 No park the bus!

Twitter: @NUFC @Lascelles16 @OfficialBHAFC Got to go out and play actual football instead of 11men behind the ball playing f… https://t.co/Ir81qNDiLS (@Looney_Toon1892)

After scoring just four goals in their five games of the season, it is clear to see that Newcastle have having problems at the top end of the pitch. They are struggling to create chances with the current defensive set-up, so Bruce could look to alter his formation to allow more freedom in the attacking third.

Joelinton and Almiron have often been left isolated in the opposition half, but bringing in someone like Allan Saint-Maximin could help to offer more support going forwards and create more chances. The only issue is that the Frenchman is just returning from injury and Bruce may not want to rush him back into action, especially from the start.

Should Newcastle go with an attacking line-up against Brighton? 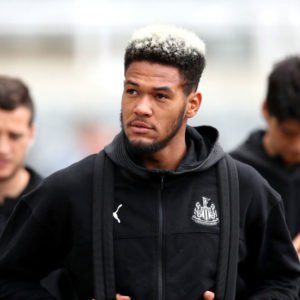 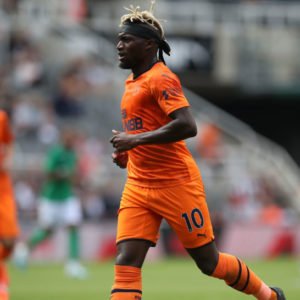