Newcastle host Brighton at St James’ Park on Saturday as they look to bounce back from their defeat to Liverpool.

The club have confirmed that Martin Atkinson will be in charge of the match and will, of course, be aided by another referee in the VAR room.

Twitter: ⚖️ MATCH OFFICIALS: Martin Atkinson will be the referee for Saturday’s @premierleague game against @OfficialBHAFC a… https://t.co/PsjFCRpJKk (@NUFC) 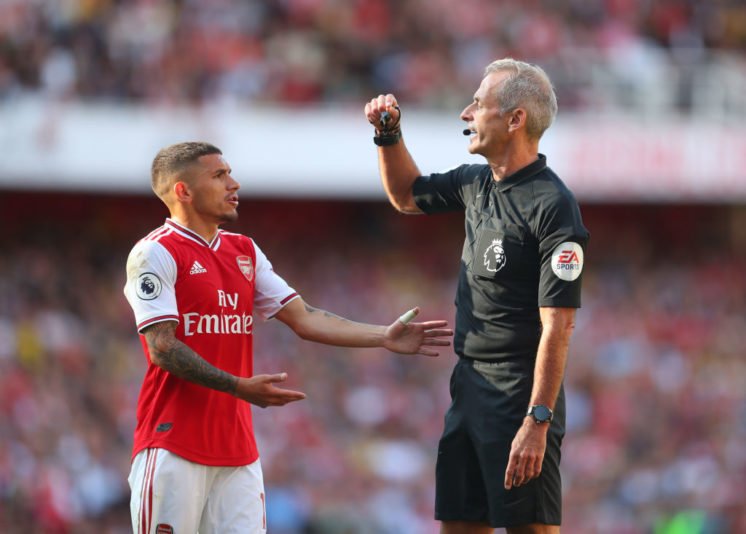 Atkinson is one of the most experienced referees in the Premier League, which should mean that he will be able to put in a good performance in the match between Newcastle and Brighton.

VAR will also be in operation, meaning that any major errors he potentially makes will be looked at and changed if necessary. The introduction of VAR should mean that fans have fewer reasons to bemoan the performance of the referee, due to the added help in making decisions on a matchday. 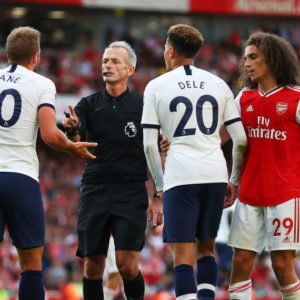 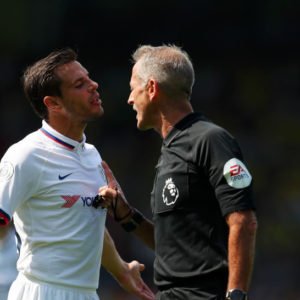