Newcastle lost 3-1 to Liverpool at Anfield on Saturday despite taking an early lead through Jetro Willems.

A brace from Sadio Mane and one from Mo Salah secured all three points for the hosts, as Newcastle dropped down to 17th.

One player who divided opinion was Jonjo Shelvey, who came in for the injured Sean Longstaff.

Twitter: @Dfozzy1970 Do you not think v Brighton at home they are just going sit back and hit us on the counter. Unless long… https://t.co/9uA8aOBfEd (@chrscnvry)

Twitter: At the risk of upsetting some
Shelvey is nothing more than a show pony
Yes, he might ping the odd 70yrd Hollywood b… https://t.co/ZEkaVDQipA (@Dfozzy1970)

When someone plays a one-two from midfield into a striker you follow your man not just stand… https://t.co/oeGC73nBxd (@FactsRafa) 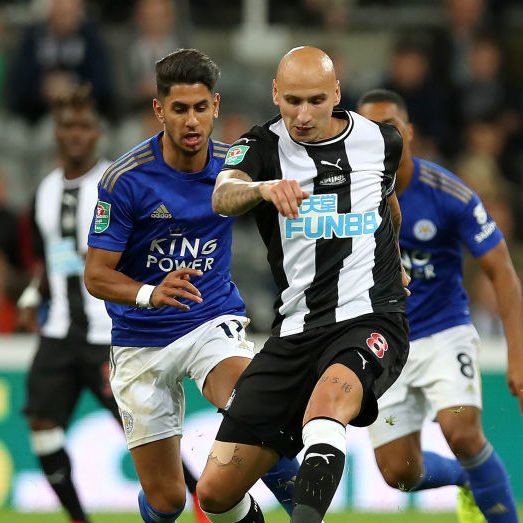 Twitter: Also thought (for all the grief he gets) Shelvey looked good today. Certainly worked hard and played some decent pa… https://t.co/16eKMYWqWk (@DekaD7)

Twitter: One thing that’s obvious from today’s performance is we can’t afford to carry Shelvey in this team #NUFC (@DZ1892)

Naturally, Shelvey is bound to get more time on the ball against Brighton at home than Liverpool away. Liverpool’s midfielders were constantly closing down and looking to win the ball back, whilst Brighton may take a more reserved approach and allow Shelvey time to pick passes and dictate the play from deep.

There is no denying that Shelvey can be a passenger against the bigger sides, as he fails to track runners from deep and is far too easily bypassed in midfield by top players.

However, a home game against Brighton appears to suit Shelvey down to a tee and could be his chance to impress Steve Bruce.

Should Shelvey start against Brighton? 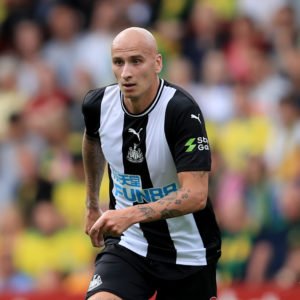 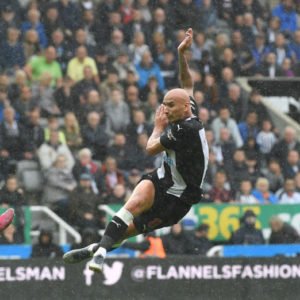