Newcastle are reportedly set to have a transfer budget of £25m in the January transfer window.

According to The Northern Echo, via HITC, Newcastle will have £25m to spend to strengthen their squad in a few months.

The report also claims that the club are exploring the possibility of signing Sevilla forward Rony Lopes, either on loan or on a permanent deal.

Where should Newcastle look to spend their money?

In the attacking areas, there is no doubt of that. Newcastle are well stocked in the defensive positions, with several impressive centre-back options – including Fabian Schar, Jamaal Lascelles, Federico Fernandez, Paul Dummett and Florian Lejeune. 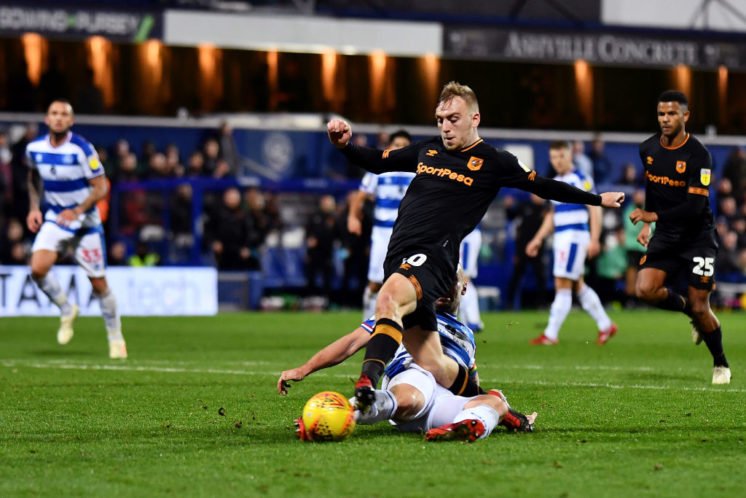 However, Newcastle lack depth and quality in the attacking midfield/wide areas of the pitch. Miguel Almiron is still yet to register a goal or assist for the club, with Christian Atsu also culpable for a mistake leading to Liverpool’s second goal at the weekend.

One player who has been linked with a move to Newcastle is Hull winger Jarrod Bowen. The forward is said to be valued at around £20m by the Championship side, which would take up the majority of Newcastle’s transfer budget, but it could be worth it.

Bowen has scored four goals in seven games from out wide for Hull so far this season, after managing 22 in the league for the Tigers last term – proving that he knows how to find the back of the net.

His firepower from midfield could be exactly what Newcastle need to aid their faltering attack and help them avoid relegation back down to the Championship at the end of the season. 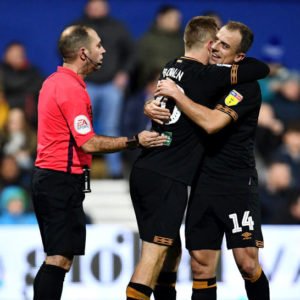 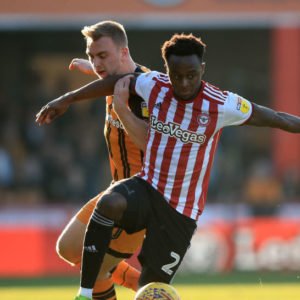