Steve Bruce is set to watch Newcastle’s under-23 side as they face Norwich’s under-23’s on Monday night.

The Newcastle boss is poised to take in the academy game, following the first-team’s 3-1 loss to Liverpool at Anfield on Saturday.

Twitter: Steve Bruce expected to be in the stands tonight for #nufc U23s vs Norwich U23s. (@lee_ryder) 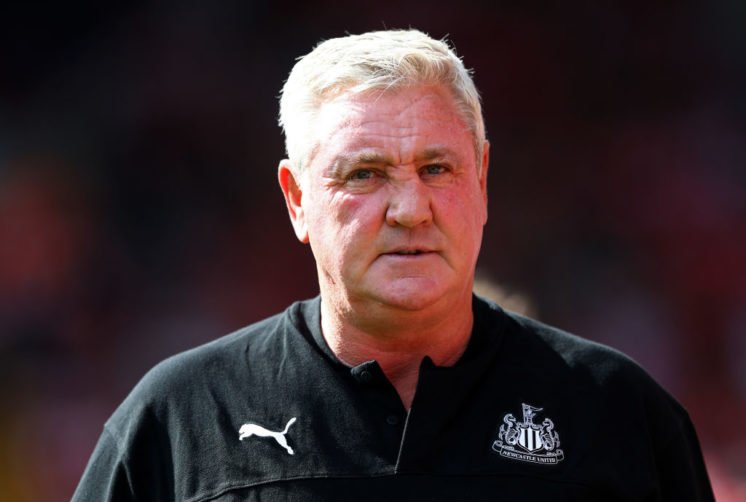 Despite the mixed reception to the news that Bruce is in the stands to see the academy players play, it is certainly positive news.

It shows that Bruce is taking an interest in the younger players in the squad, which suggests that he may not rely on the old tried and tested if they begin to falter in the Premier League.

Newcastle have won just one of their first five matches in the league, although they have had to face Arsenal, Tottenham and Liverpool, and could potentially need an injection of youth to add some energy to their side.

Should Bruce give youth a chance? 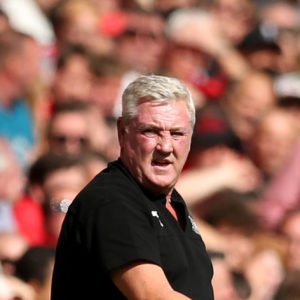 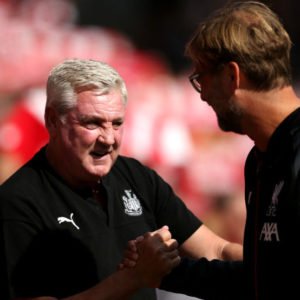