Newcastle are being linked with a possible swoop for Sevilla forward Rony Lopes in the January transfer window.

According to The Chronicle, Newcastle are interested in a potential deal for Lopes as they look to bolster their squad midway through the campaign.

The report claims that Newcastle scouts have been to watch Lopes several times, dating back to his spell with Monaco.

Newcastle have had a tough start to the Premier League season, losing three of their first five matches. Steve Bruce’s side beat Tottenham and held Watford to a draw, but were beaten by Liverpool, Norwich and Arsenal to leave them 17th in the league table as it stands.

The Toon have scored just four times in their five matches, which suggests that there is a problem at the top end of the pitch – leading to interest in a forward like Lopes.

But who is he? We have compiled a factfile on Newcastle’s latest target… 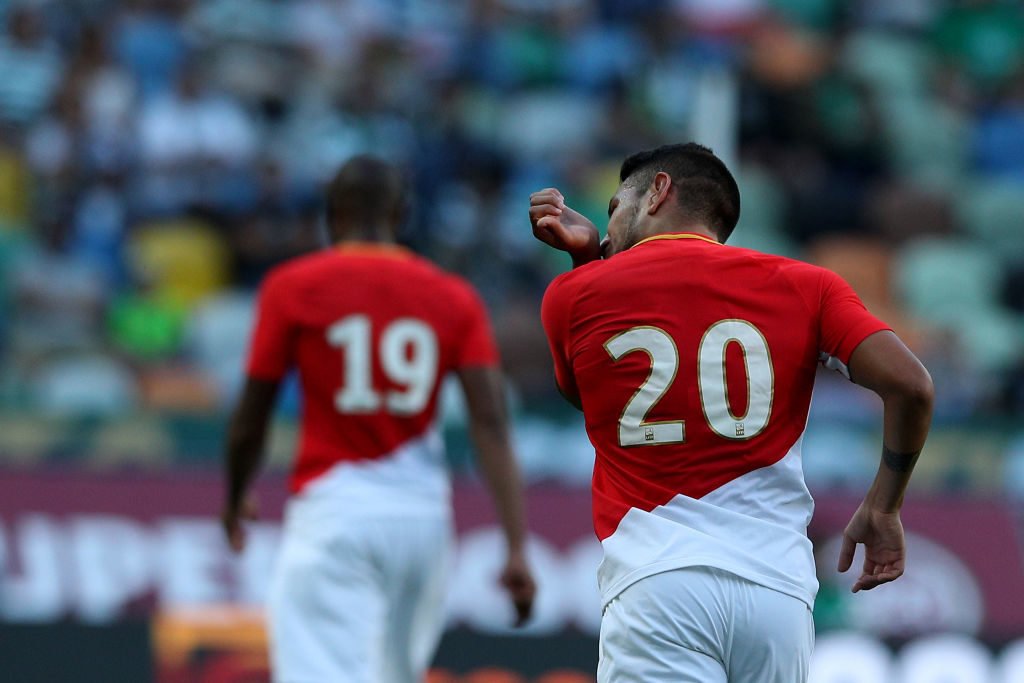 Lopes is a 23-year-old attacking midfielder who stands at 5ft 9′.

He currently plays for Sevilla in La Liga, after joining them in the summer. 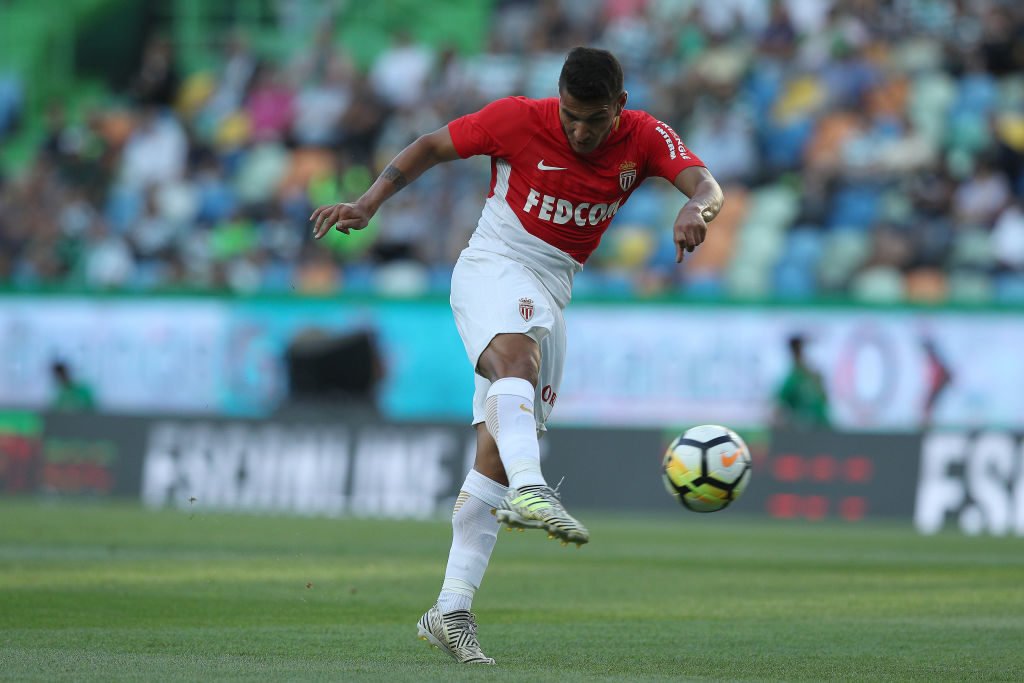 Lopes started his professional career at Manchester City, before joining Monaco on a permanent deal in 2015. He scored 17 goals in 65 Ligue 1 games for Monaco before joining Sevilla in the last transfer window. 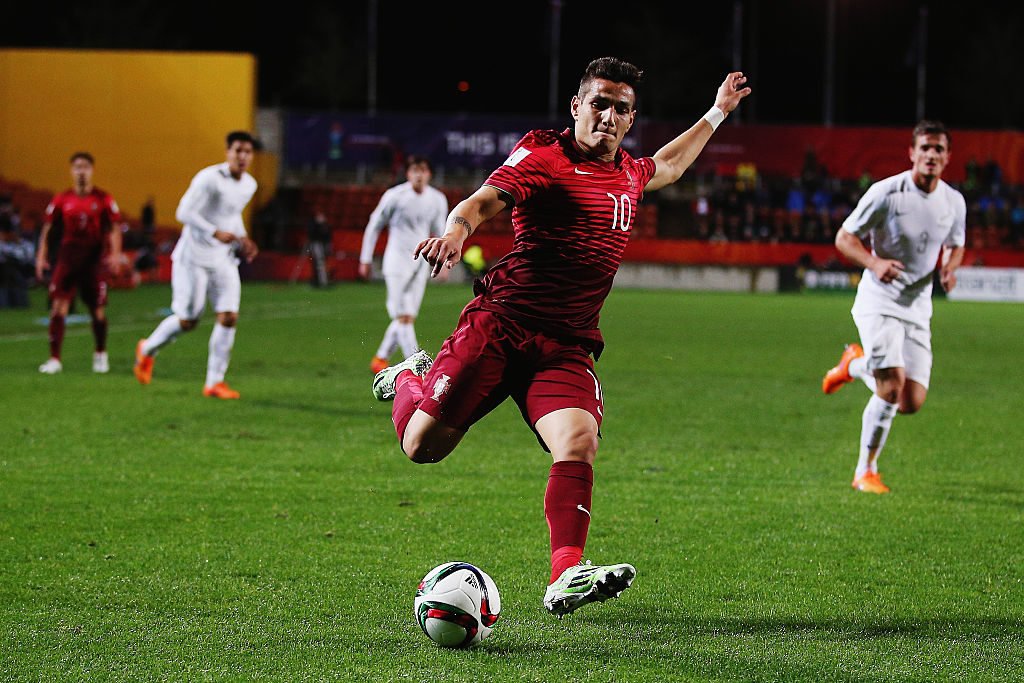 Lopes has been capped twice by Portugal at international level, despite being born in Brazil. He moved to Portugal at the age of four and represented the country at various age levels before making his senior bow in 2017. 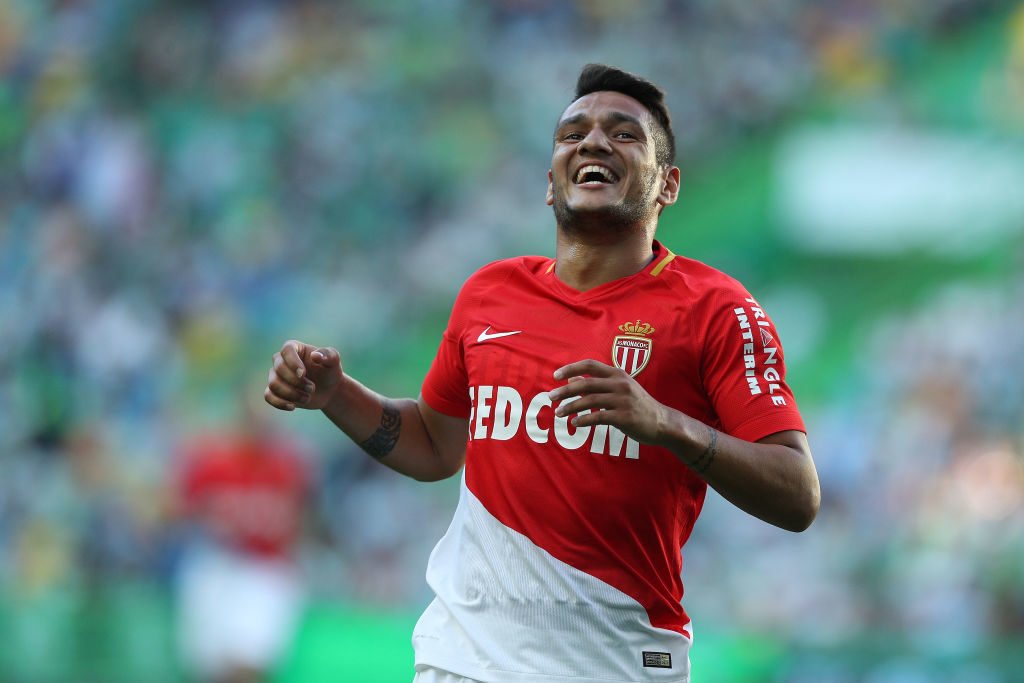 Lopes reportedly joined Sevilla in the summer for a fee in the region of £18m from Monaco. However, the report also claims that Newcastle could look to sign him on loan in January, which would negate any potential price tags. 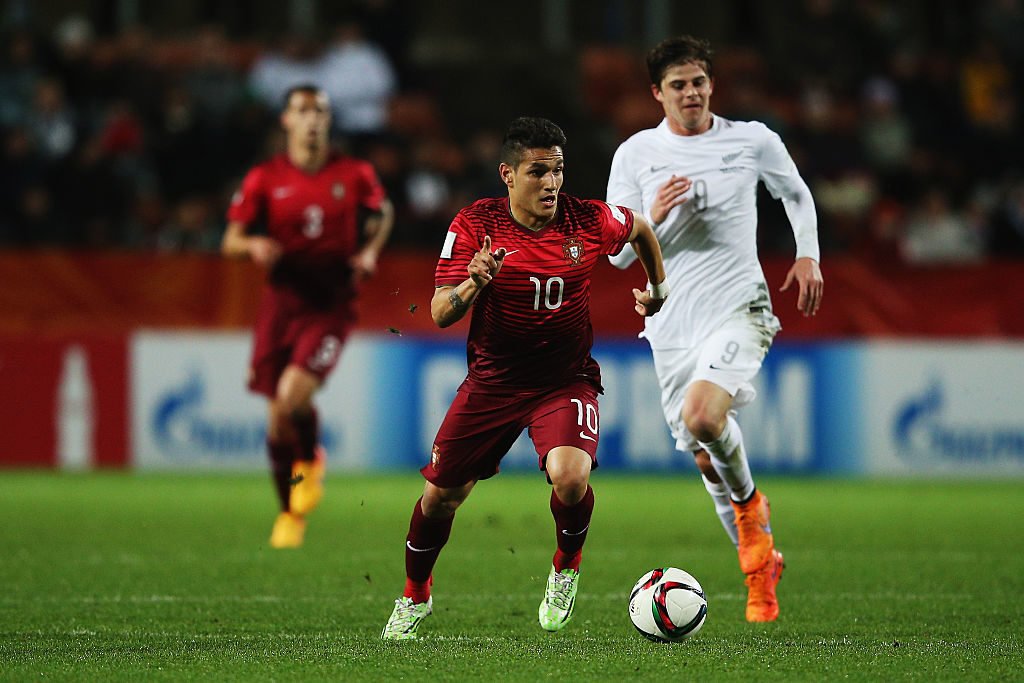 Lopes spent five years at Manchester City, including two in the first-team. He made three appearances in the League Cup and two in the FA Cup, scoring once. He also picked up a League Cup medal for City’s triumph in the 2013/14 campaign. 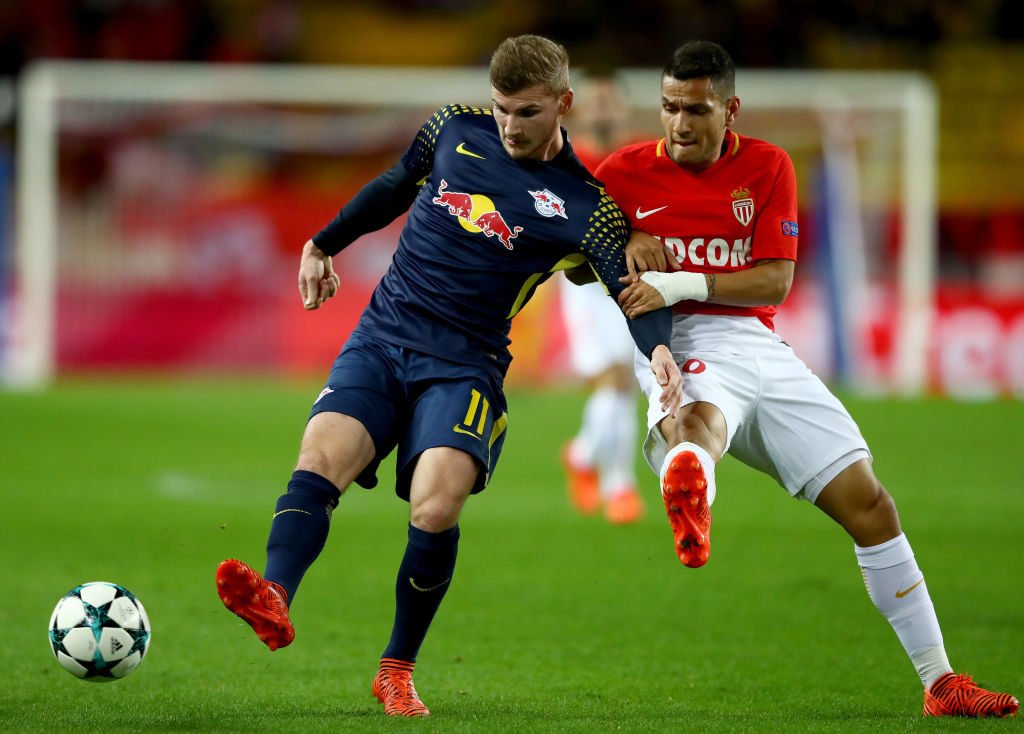 In terms of goals, Lopes’ best season was the 2017/18 campaign. He notched 17 goals in 50 appearances for Monaco across all competitions, including 15 in Ligue 1. His next best goalscoring season was on loan to Lille in 2016/17, scoring six in 29 games. 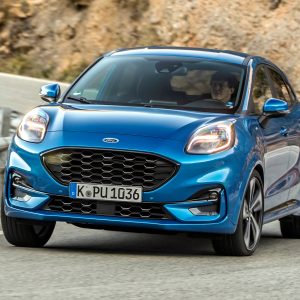 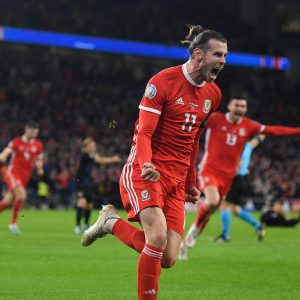 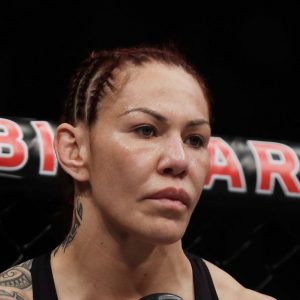 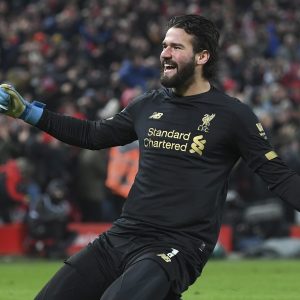 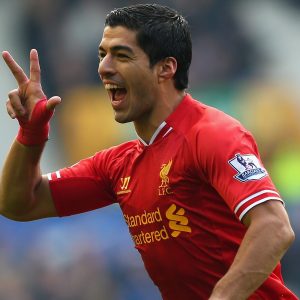