Newcastle striker Andy Carroll could be fit to make the matchday squad against Brighton this week.

Steve Bruce’s side host Brighton at St. James’ Park on Saturday and The Chronicle claim that Carroll is stepping up his recovery from an ankle injury and could be involved on the bench.

The report claims that Carroll saw a specialist last week, who gave him the all-clear to return to training.

Will the return of Carroll come as a boost for Joelinton? 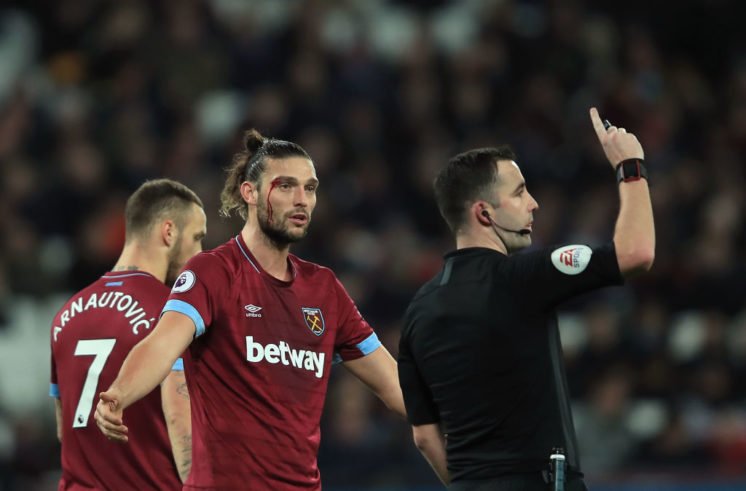 Depending on how Steve Bruce looks to use Carroll, it could well be. If Bruce opts to play Carroll and Joelinton alongside each other, it could alleviate the issue of the latter being isolated in games.

Far too often this season Joelinton has been starved of service up front and struggled to get into the game due to the lack of support up with him during attacks. Miguel Almiron is usually the closest to him, but too wasteful and ineffective on the ball to make much of an impact.

Carroll could be the one to hold the play up and feed the ball to Joelinton, who could use his clever moment and dribbling to get in behind and create chances for himself and others.

Are you excited to see Carroll play for Newcastle again? 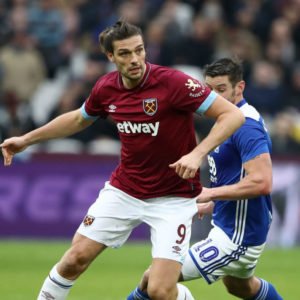 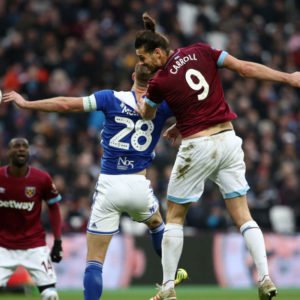