Reims striker Remi Oudin has revealed that he did not receive an offer from Newcastle over the summer transfer window.

France Football asked him if Newcastle or Watford made an approach to sign him before the start of the season, but Oudin claims that there no offers for him.

There were no offers or anything. It was only the last day that it moved.

The report claims that Fiorentina attempted to sign him on deadline day before the move broke down at the last minute.

Should Newcastle have made a move to bring him to England in the summer? 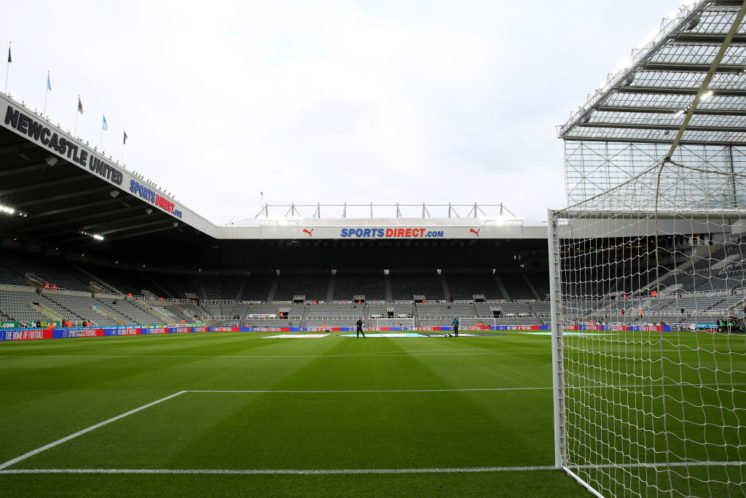 The 22-year-old striker scored 10 Ligue 1 goals for Reims last season following their promotion from the second tier and clearly impressed with his performances up front.

Oudin has scored 21 league goals in 94 league appearances for Reims since breaking into the first-team and could have been a good alternative option for Newcastle.

However, with Dwight Gayle and Andy Carroll returning to fitness to complement Joelinton, there is no desperate need for the Frenchman on Tyneside – so the lack of effort in trying to sign him should be of little concern to Newcastle fans.

Should Newcastle have signed Oudin? 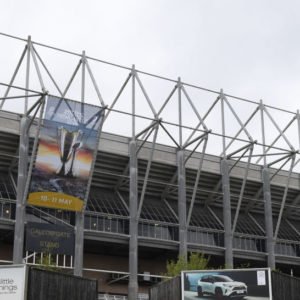 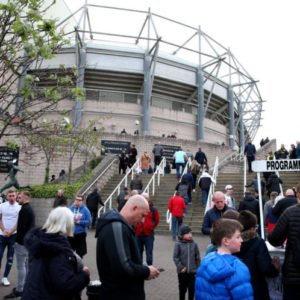