Newcastle fell to defeat at Anfield on Saturday as they lost 3-1 to Liverpool, despite taking the lead.

Jetro Willems put Newcastle 1-0 up, before goals from Sadio Mane (2) and Mo Salah wrapped up the three points for Liverpool on the day.

One Newcastle player who endured a particularly tough afternoon was right-back Emil Krafth.

These Newcastle fans reacted to his performance…

Twitter: Krafth really is a bad player. Why he’s being picked ahead of Manquillo is beyond me. His positioning is awful, no… https://t.co/1XerH8tpzB (@gems_endgame) 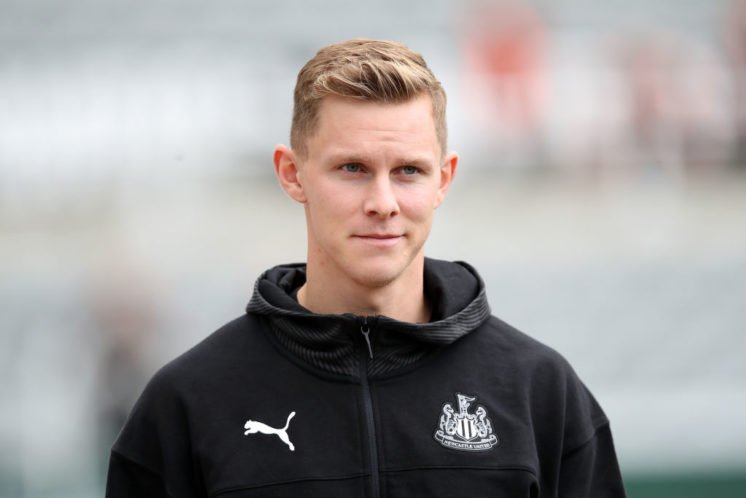 Twitter: im relatively happy with #nufc performance today but not with Krafth (@nufc_alfie)

Not cut out for it…

Twitter: Really need to sort out the rightback situation. Krafth is simply not cut out for this level. Where is Yedlin? #NUFC (@smiley_nufc)

Krafth has struggled to perform since joining the club in the summer and it may be time for Steve Bruce to experiment with his side and give Javier Manquillo a chance to impress.

The Spaniard was a dependable player for Rafa Benitez in the Premier League last season, even if he was prone to the occasional error. He deserves an opportunity to show that he can do more than Krafth and Bruce should start him in the game against Brighton next weekend.

Should Krafth be dropped? 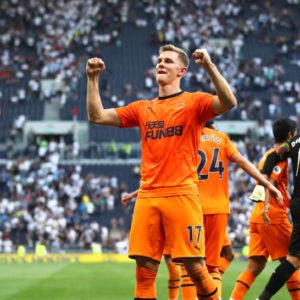 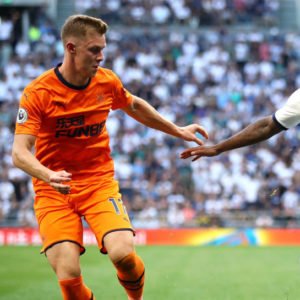