Newcastle forward Andy Carroll is set to be ruled out of their clash with Liverpool at Anfield this weekend.

Carroll has been struggling with an ankle injury so far this season and was earmarked to return against Liverpool, but is now poised to watch on from the stands according to Craig Hope of the Daily Mail.

Twitter: @CraigHope_DM I’d have been less surprised to see Jackie Milburn start up front in that game than Andy Carroll. (@jamesalandixon) 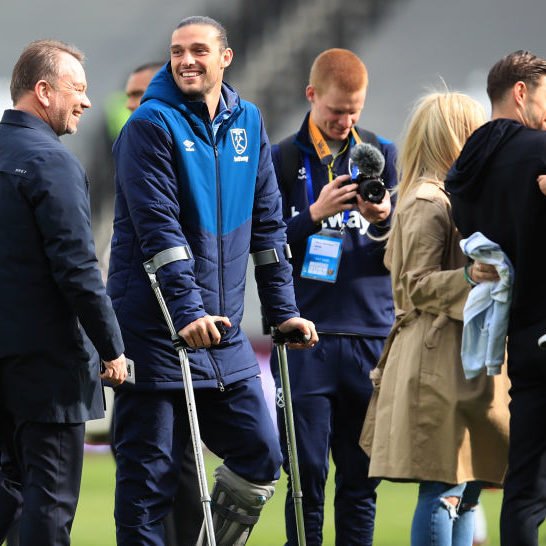 Newcastle knew what they were getting when they brought Carroll to the club on a free transfer in the summer.

He left West Ham after being plagued by injuries throughout his time in London, so it was never going to be any different when he rocked up on Tyneside last month.

Steve Bruce will just be hoping that he can turn in some impressive performances when he is fit and score some vital goals to help Newcastle avoid relegation down to the Championship this season.

When fit, Carroll has proven that he can score goals in the Premier League, with West Ham, Newcastle and – to an extent – Liverpool. It’s just about managing his fitness and his game time.

Will Carroll be a good signing for Newcastle? 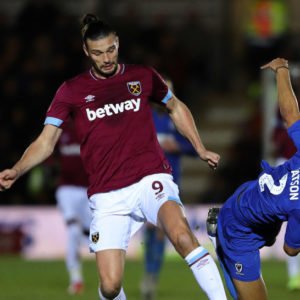 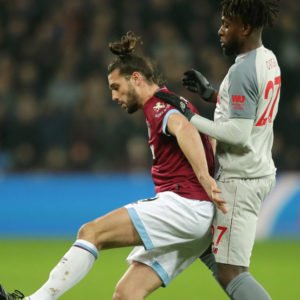