Newcastle reportedly value striker Dwight Gayle between £15m and £20m, as of the summer just gone.

According to The Shields Gazette, West Brom were interested in a deal for Gayle but were put off by Newcastle’s valuation of the Englishman – which peaks at £20m.

No. Despite being a prolific goalscorer at Championship level, Gayle is 28 and yet to prove that he can be an effective striker in the Premier League. This means that, at this moment in time, he is a Championship standard forward and should be valued as such. 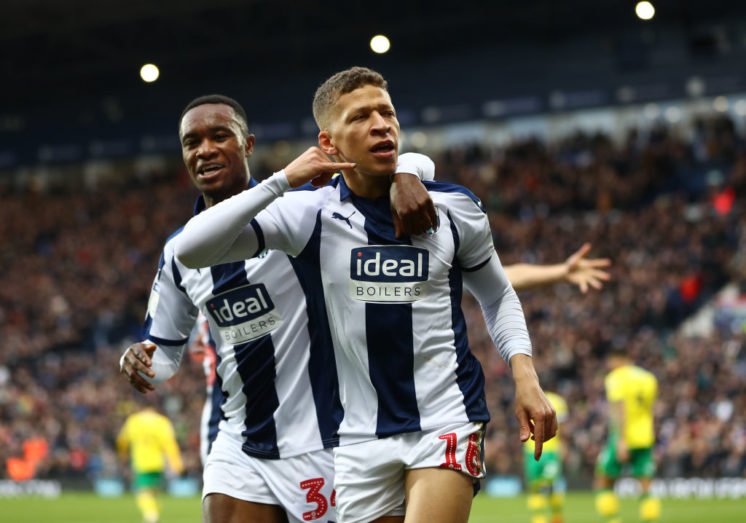 Look at Norwich’s Teemu Pukki or Sheffield United’s Billy Sharp. Between them they scored over 50 goals in the Championship last season and cost their clubs less than £1m combined.

Yes, the likes of Neal Maupay and Oli McBurnie went for fees in the region of £20m after scoring a similar number of goals as Gayle in the Championship, but the pair both have time on their side and clubs are paying for current ability as well as potential.

Gayle should be in the prime of his career right now, at 28, and is a bottom-half Premier League striker at best, so to value him at £20m seems extremely excessive from Newcastle – especially with him not being a first-choice forward at the club.

However, Gayle could yet make an impact for Newcastle in the Premier League under Steve Bruce this season and prove that he is worth the money by scoring goals to keep the club in the top-flight for another season. 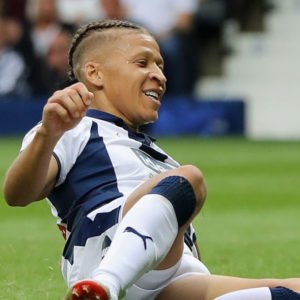 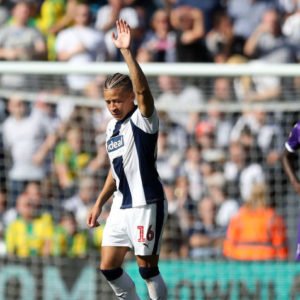