Newcastle striker Andy Carroll is set to miss the club’s trip to Anfield to face Liverpool in the Premier League this weekend.

Carroll signed for Newcastle on a free transfer this summer after leaving West Ham but is yet to make his debut after arriving with an injury.

According to The Daily Mail, Carroll was earmarked to return for this clash, but has not yet returned to team training and is unlikely to be involved. 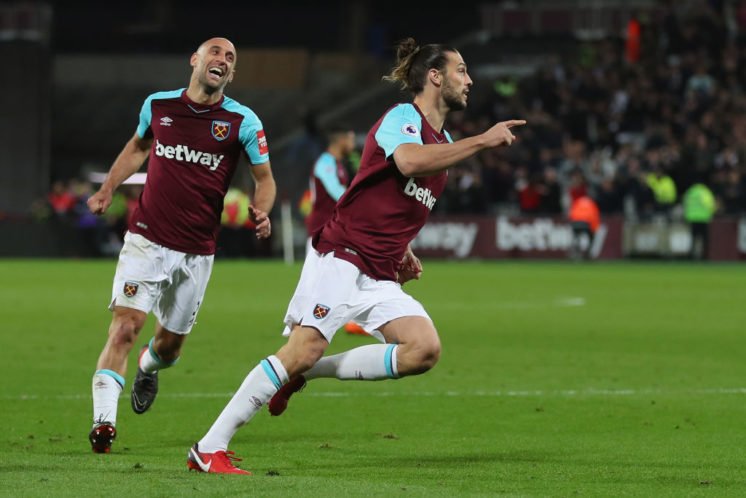 Is Carroll’s absence a big loss?

Certainly not. Carroll, for starters, would have only been on the bench behind Joelinton so would not have had a massive impact on the game. Not to mention Liverpool have won all four of their matches this season and won 20/20 against teams in the bottom half last term.

This suggests that Newcastle are in for a tough afternoon against Liverpool, with or without Carroll in the side. It makes sense for Carroll to sit this one out and target the match against Brighton at St. James’ Park the following week – a game in which he is likely to be more effective.

Is Carroll a big loss for Newcastle? 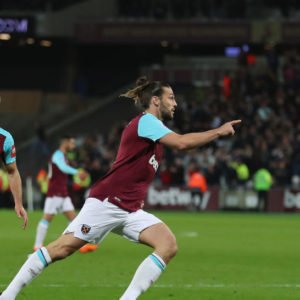 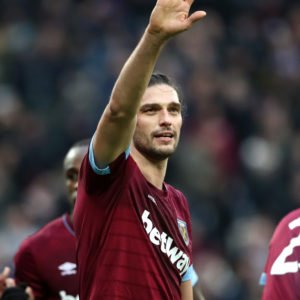