Newcastle travel away to Anfield on Saturday as they face European Champions Liverpool in the Premier League.

The club have confirmed that Andre Marriner will be the man in the middle refereeing the match.

Twitter: @NUFC @LFC The “Here I am, I’m going to make this all about me” Referee. (@Steven9Davison) 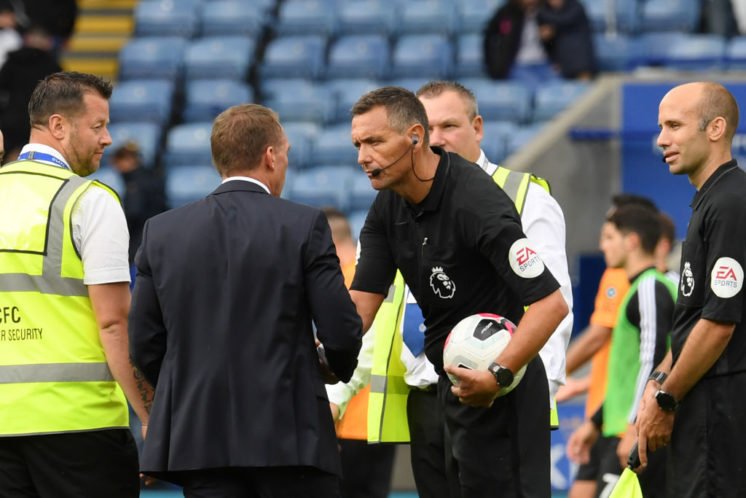 Although fans will always love to moan at decisions and who the referee is, the introduction should – in theory – end with the right calls being made.

Marriner will be the referee, but there will also be another official in the VAR room checking over every decision and making sure that he has not made a mistake.

This means that it is highly unlikely that a penalty will be given to Liverpool if no foul has been made by a Newcastle player, and certainly not if a dive is involved.

Are you happy with the use of VAR in the Premier League? 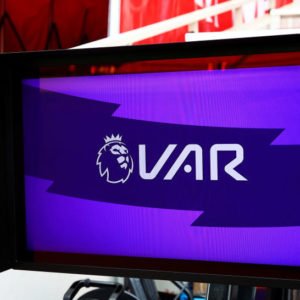 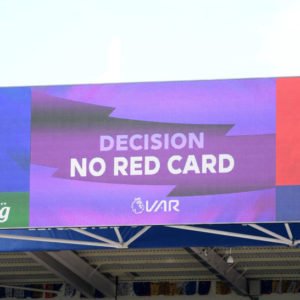