The latest edition of the popular game series FIFA drops later this month, but the ratings for every player appear to have been confirmed.

FIFA website FutWiz have revealed the ratings for every single Newcastle player in the game, and here are the top five.

These Newcastle fans reacted to the ratings…

Twitter: @ReadNewcastle Schär should be 84 minimum statistically has a better season than Maguire (@fresh_schar) 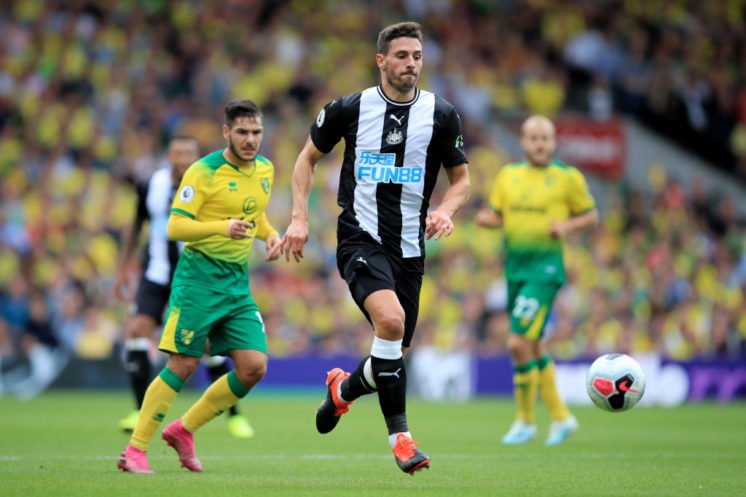 Fabian Schar has scored more goals in 2019 than Miguel Almiron has, so he may feel aggrieved to have eight less shooting than the former Atlanta midfielder.

However, the ratings are certainly not awful for Newcastle – with two 80-rated cards and a host of Golds in the squad. The likes of Dubravka, Schar, Joelinton, Hayden and Dummett have all received sizable upgrades from their FIFA 19 ratings, which is clearly a good sign that they are doing well on the pitch in real life.

Are you happy with the ratings? 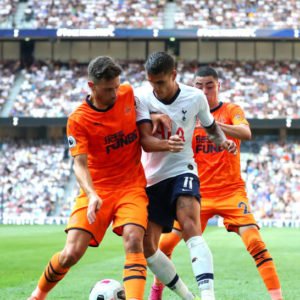 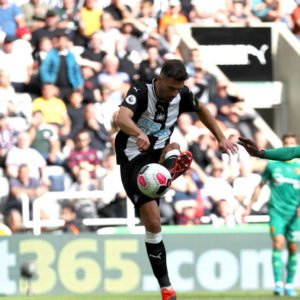