Newcastle are set to travel to Anfield this weekend to face Liverpool in the Premier League.

Liverpool have won all four of their Premier League games so far this season, whilst Newcastle are currently sat on four points in the table.

Back in 2012, Newcastle picked up a 1-1 draw at Anfield thanks to a stunning strike from midfielder Yohan Cabaye.

Yohan Cabaye sent Newcastle United into the lead with this fantastic strike back in Nov… https://t.co/gaWYrvm2sR (@NUFC)

These Newcastle fans reacted to the memory…

Twitter: @NUFC @YCabayeofficiel @LFC When we had good players (@LiamNUFC1998) 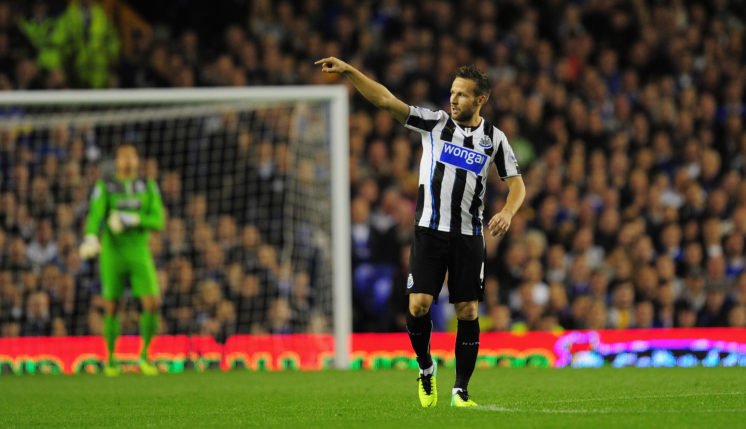 One of the best!

Twitter: @NUFC @YCabayeofficiel @LFC What a player he was for us. Gutted he left. (@AshleyConquest)

There is no doubting that Cabaye is one of the best players to play for Newcastle in the last decade, with his exceptional passing ability and his eye for a goal.

The French midfielder was able to dictate games from the middle of the park and decide matches with his free-kick taking skill and shooting from distance.

Cabaye currently plays for Saint Etienne in Ligue 1, after joining the club on a free transfer over the summer.

Is Cabaye Newcastle's best player over the last 10 years? 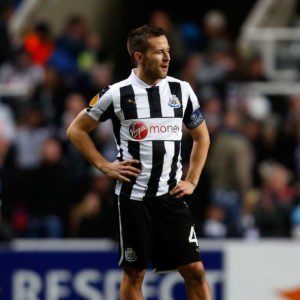 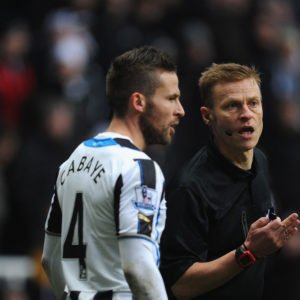