Newcastle midfielder Isaac Hayden has claimed that he is thinking about an England call-up and wants to work hard to break into the squad.

Hayden has been a key member of Newcastle’s team in 2019 and cemented his place in the midfield throughout the year, but is he good enough for England?

Reply and let us know what you think! https://t.co/OBOjQvdsiC (@ReadNewcastle)

These Newcastle fans have had their say…

They don’t need him…

Longstaff is the only one with attributes that could p… https://t.co/taQ0fyRFsx (@FactsRafa) 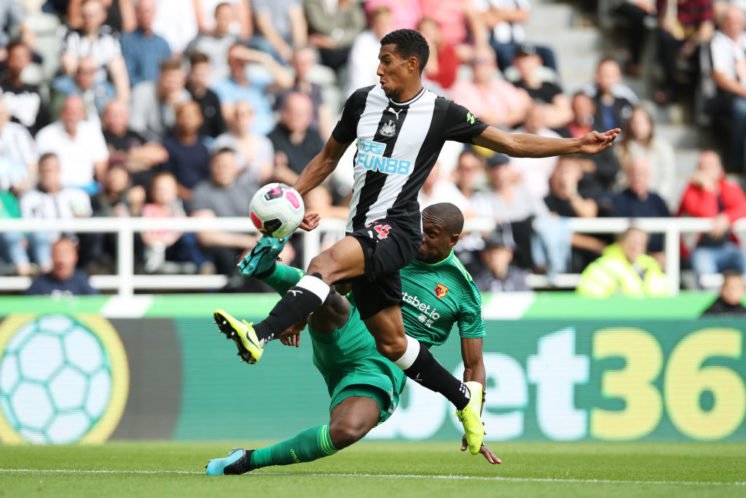 Twitter: @ChronicleNUFC Not international level. Rice, Delph, Henderson are examples of players better than him (@NUFCIrving1010)

Is he good enough on the ball?

Twitter: @ChronicleNUFC Not unless u want England to bypass the midfield when they have the ball. He’s great defensively (@Ad4mDuda)

Whilst Hayden is a dependable player at Premier League level for Newcastle, it takes more than that to be an international footballer.

Declan Rice has been a standout performer in a top-half West Ham team and Jordan Henderson captained Liverpool to the Champions League. That is the level of competition Hayden is up against and that is the reality of the situation.

Unless Hayden is able to progress and improve over the next few seasons, which certainly is not out of the question, then an England call-up appears unlikely.

Is he good enough for England? 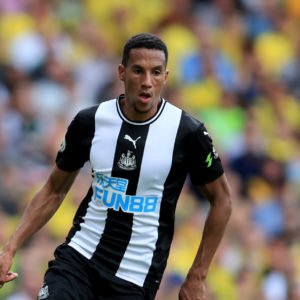 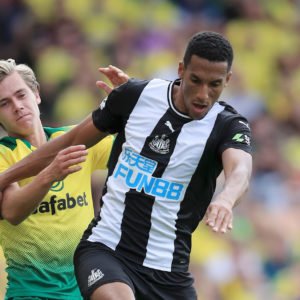