The official ratings for the majority of the players in the latest edition of FIFA have now been confirmed.

FIFA website FutWiz have released all the information surrounding the ratings of the players, with all of Newcastle’s squad on the site.

The game is set to officially drop at the end of the month, with the Premier League season already well underway in real life.

Newcastle have picked up four points from their first four games of the campaign, beating Tottenham and drawing with Watford after losing to Arsenal and Norwich in their first two matches.

This was after finishing 13th in the Premier League last season under the stewardship of Spaniard Rafa Benitez.

But, with the ratings now being out for FIFA 20, how have Newcastle’s players fared? We have decided to go and take a look through the top 10 highest rated players in the squad and countdown… 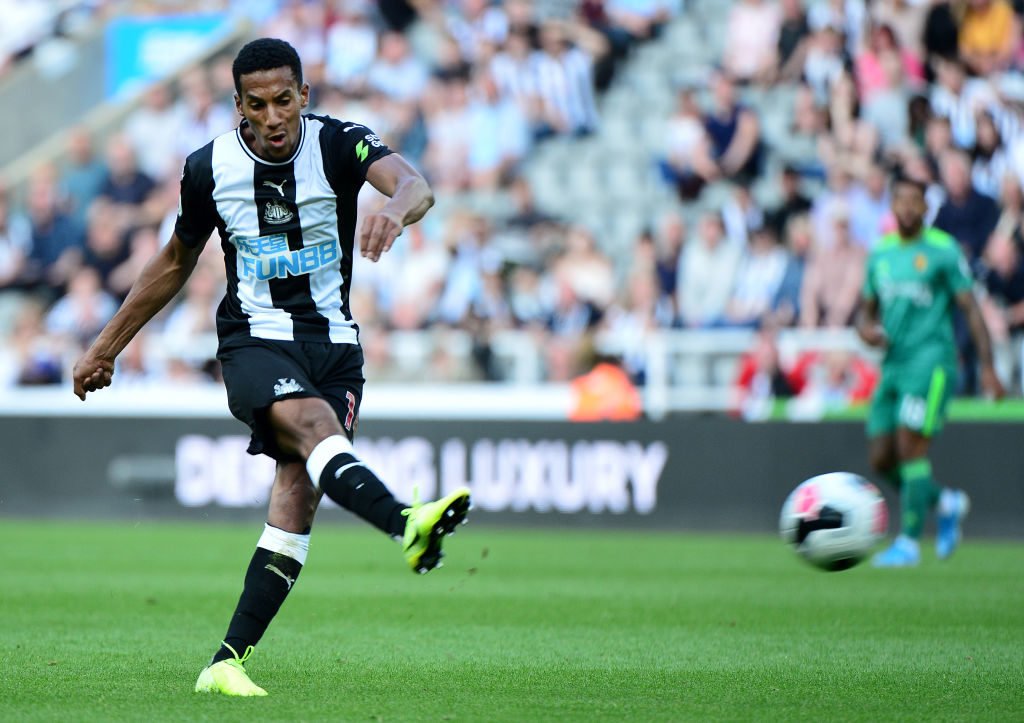 Isaac Hayden comes in at 10th after being upgraded from a Silver to a Gold. He is 76 rated, with 74 defending and 76 physical. 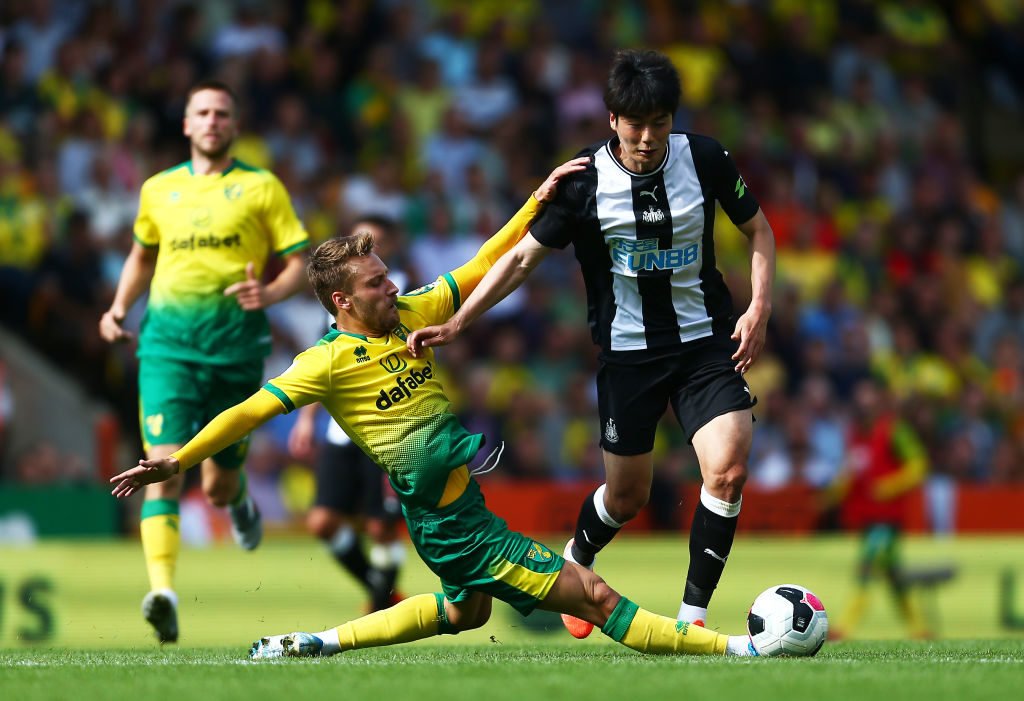 With the same rating as Hayden, Ki is next on this list – despite not being a regular so far this season. The central midfielder has kept the same rating from his FIFA 19 card. 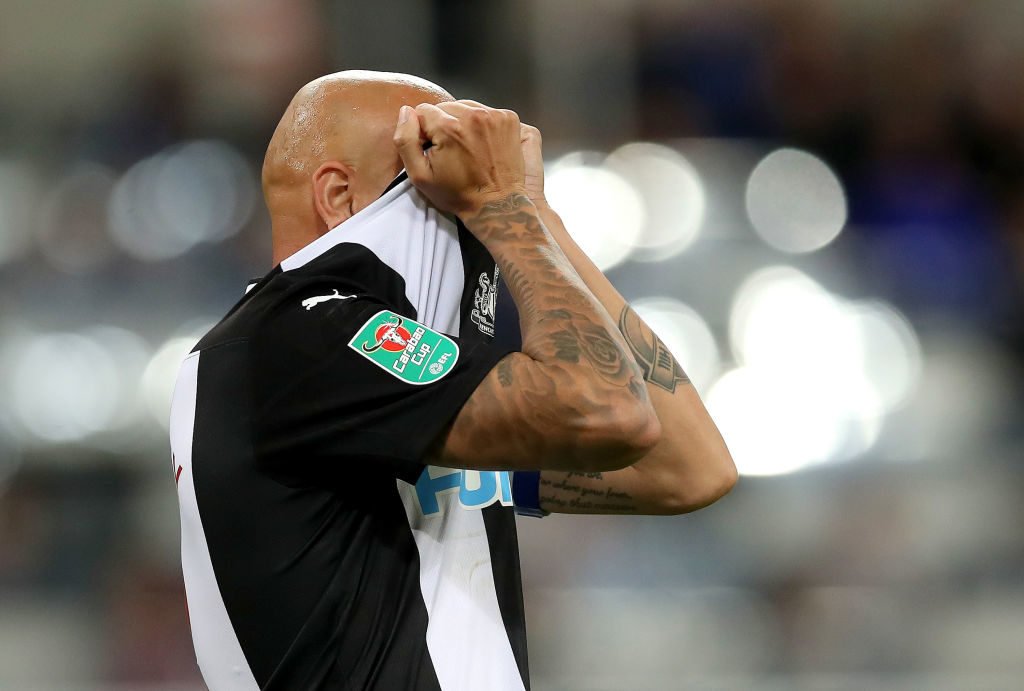 Another central midfielder is next on the list with Jonjo Shelvey picking up a 77 rated card. The Englishman has an impressive 79 passing and 72 shooting. 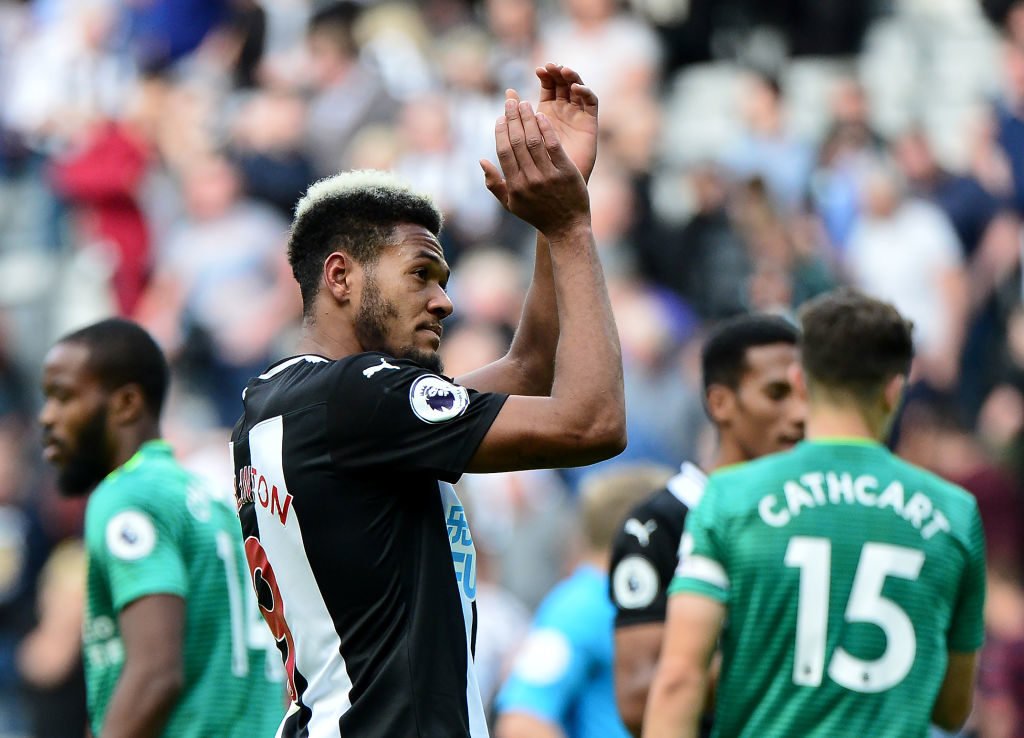 Although this was confirmed a few days ago, Joelitnon is next on the list. The Brazilian, who has scored once so far this season, is 78 rated on FIFA 20. 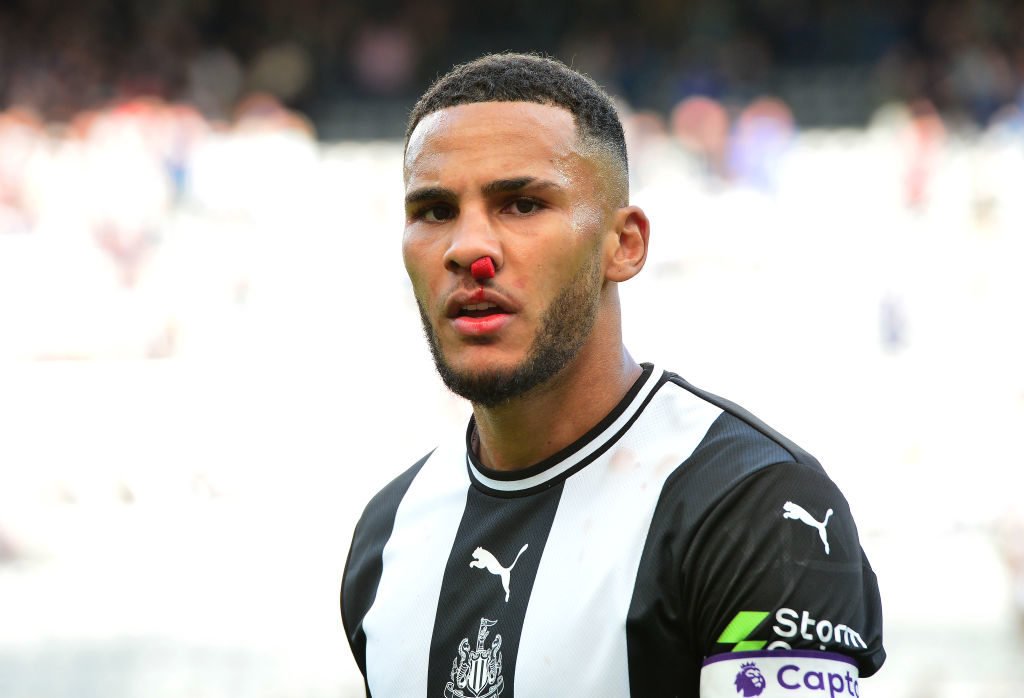 Newcastle’s captain is up next. The English central defender is 78 rated and boasts a solid 78 for defending and 80 for physical. 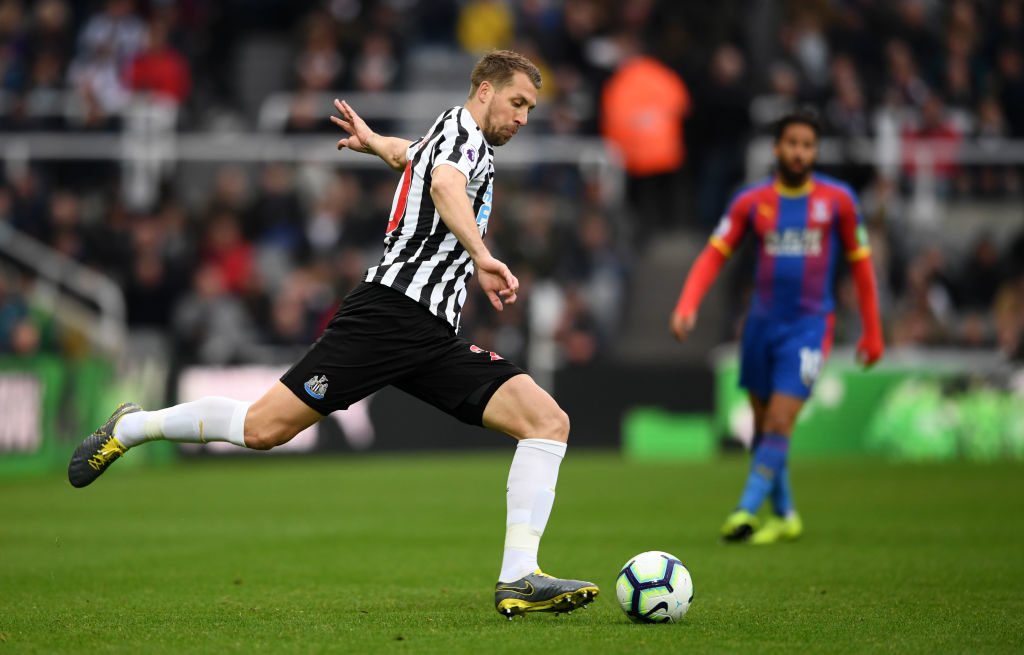 Lejeune is tied with Lascelles for rating, with both coming in at 78. Lejeune has been given 78 and 79 for defending and physical. 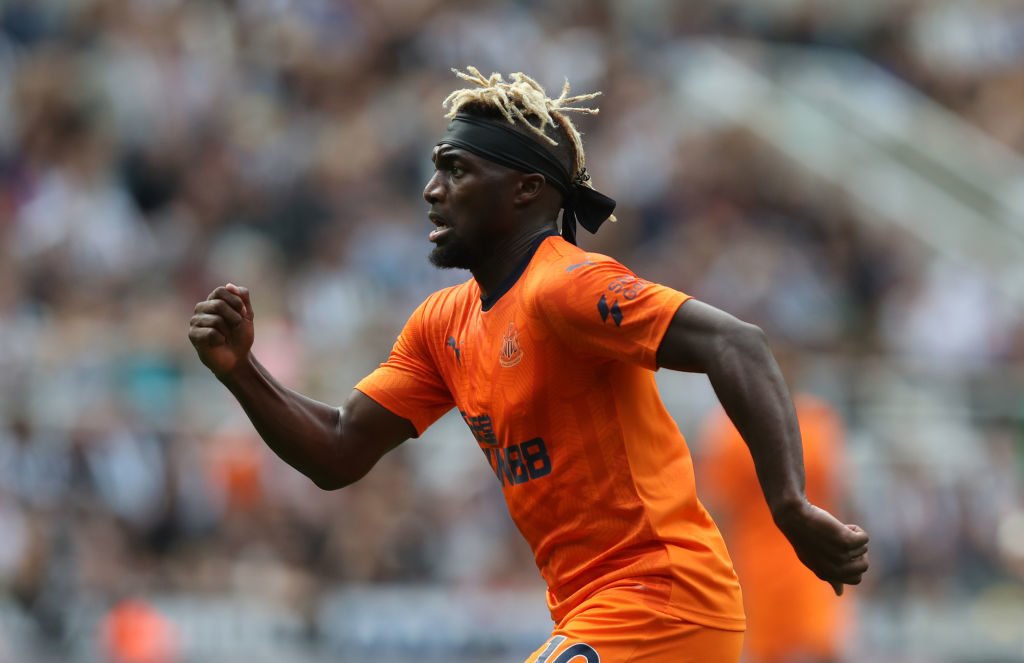 The pacey winger comes in at 4th spot with a rating of 79. Saint-Maximin has only played twice for Newcastle so far and is currently out with an injury, so it is hard to say whether his rating is deserved. 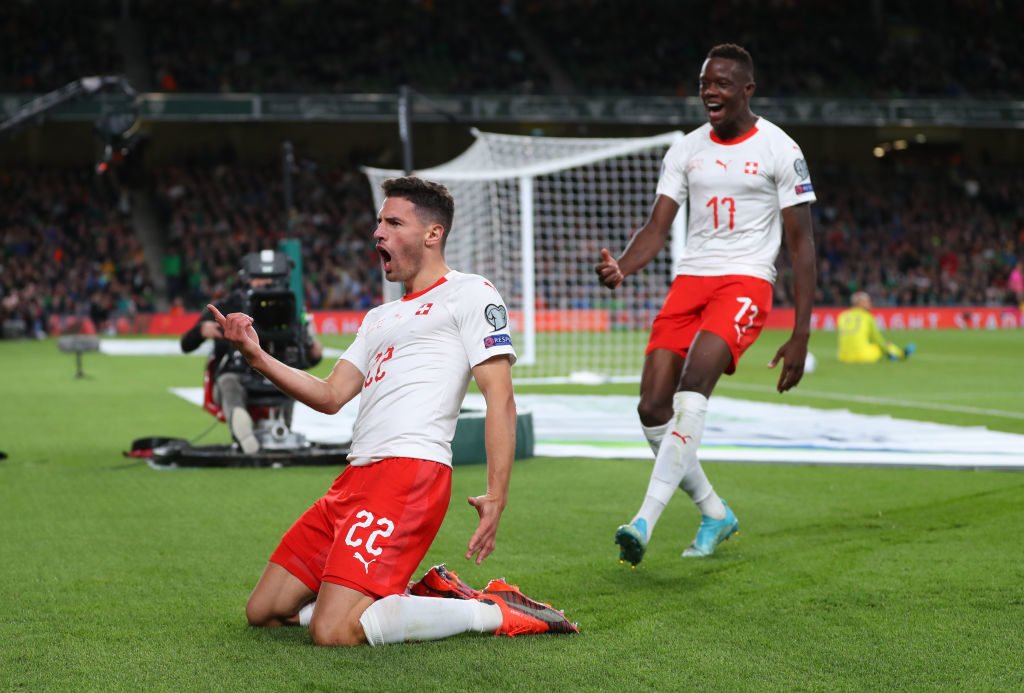 Perhaps surprisingly, Schar only comes in 3rd. The centre-back has been given a rating of 79, despite his excellent performances for Newcastle at the back last season. 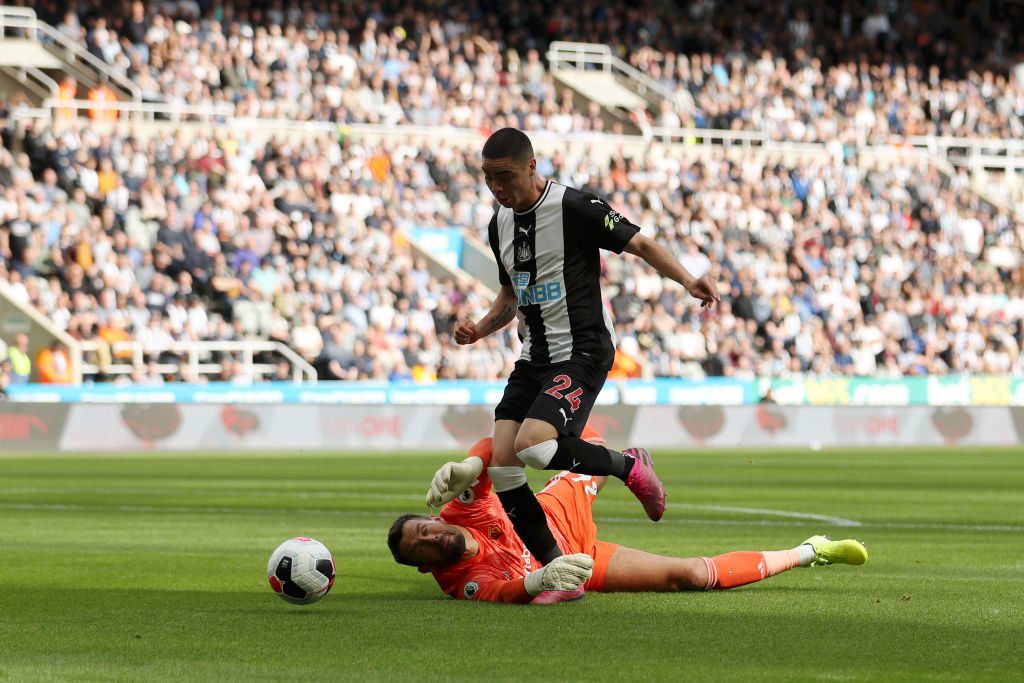 FIFA have been kind to Almiron after failing to register a goal or assist in 2019 for club and country so far. He has been given an 80 rated card, with 89 pace and 81 dribbling. For context, Leicester’s James Maddison is only 79 rated. 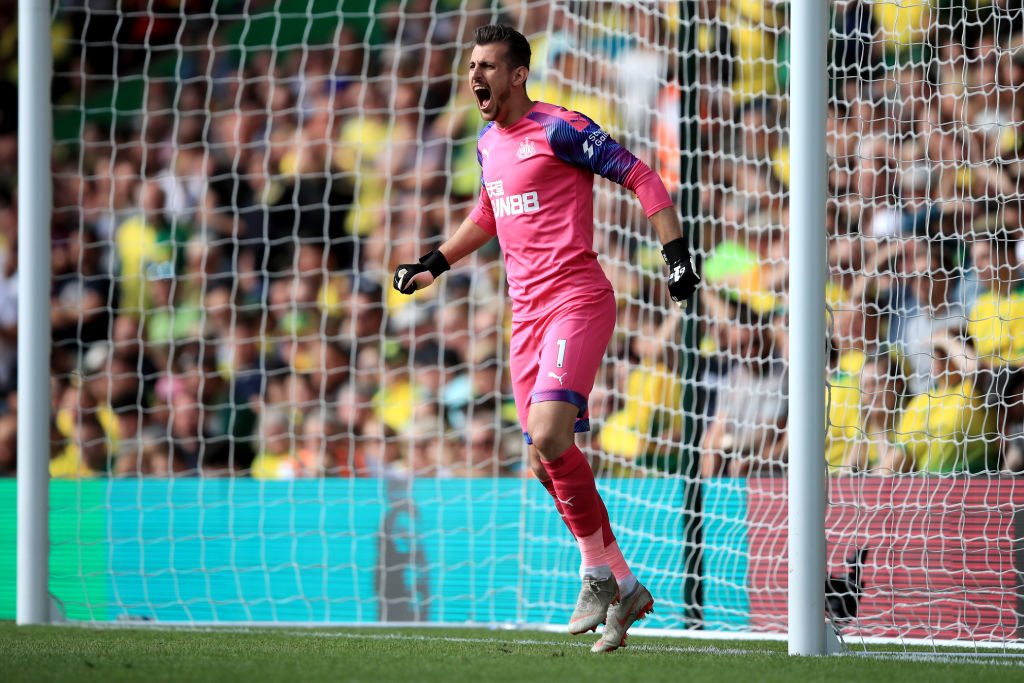 The big man between the sticks. Dubravka also comes in with a rating of 80 on FIFA 20. He has been given 81 reflexes and 80 handling on his card. 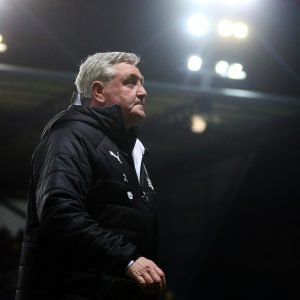 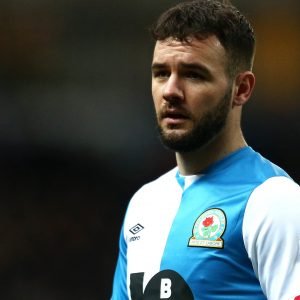 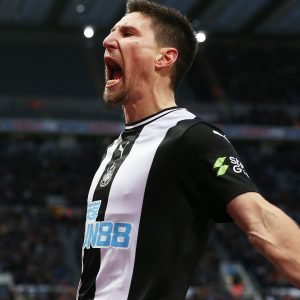 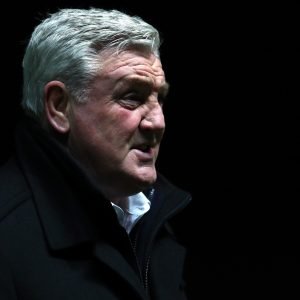 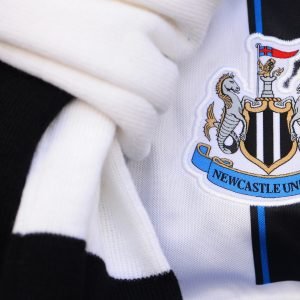 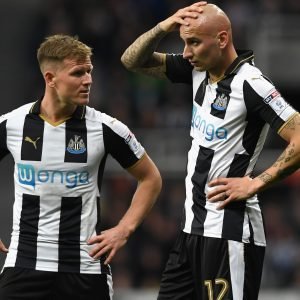