Newcastle forward Christian Atsu has admitted that he needs to improve his consistency to fulfill his true potential at the club.

Atsu says that this will be an important season for himself, as he looks to show the Newcastle fans exactly what he is capable of on a consistent basis.

As quoted by the Northen Echo, Atsu said this:

I think this is going to be an important season for me.

I have been here for four years now – I have had some good times and played some good games, but I still don’t really think people have been able to see the best of me, certainly not on a consistent basis.

The biggest thing for me this season is to be consistent. I’ve had some good performances with Newcastle, but I need to start being more consistent and keeping my standards at the same level through the season. 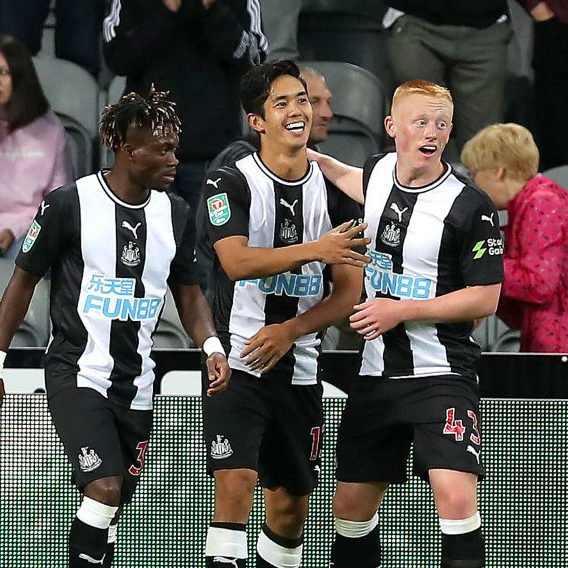 It is hard to argue with Atsu’s assessment of himself. He has undoubted quality, but can be accused of blowing hot and cold at times. Take the Tottenham win for example – he brilliantly set up Joelinton for the winner, but gave the ball away with some sloppy touches throughout and struggled to get into the game.

If Atsu can add consistency to his game, he could become one of the first names on the teamsheet and a key player for Newcastle on the flank, but the signing of Allan Saint-Maximin means that he has serious competition for a starting place.

Atsu will need to nail down his spot on the wing and continue to produce good performances to make sure Steve Bruce continues to select him in the Premier League.

Should Atsu be a starter this season? 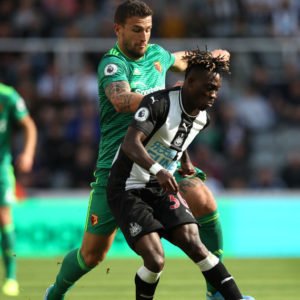 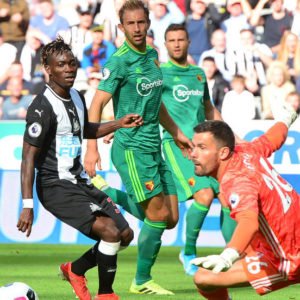