Newcastle have made an indifferent start to the Premier League season after picking up four points from their first four games.

Steve Bruce’s side lost to Arsenal and Norwich before beating Tottenham 1-0 and drawing 1-1 with Watford.

One area in which Newcastle seem to be struggling is attack. The Toon have scored just three goals in their four games, with Joelinton, Fabian Schar and Jonjo Shelvey each finding the back of the net once.

There is a clear disconnect between the midfield and the forward players, with Miguel Almiron struggling as a second forward and Joelinton often left isolated up front with little support.

The return of Dwight Gayle from injury could be key for Newcastle, with the forward having missed the start of the season so far – with no return date yet for the former West Brom loanee. 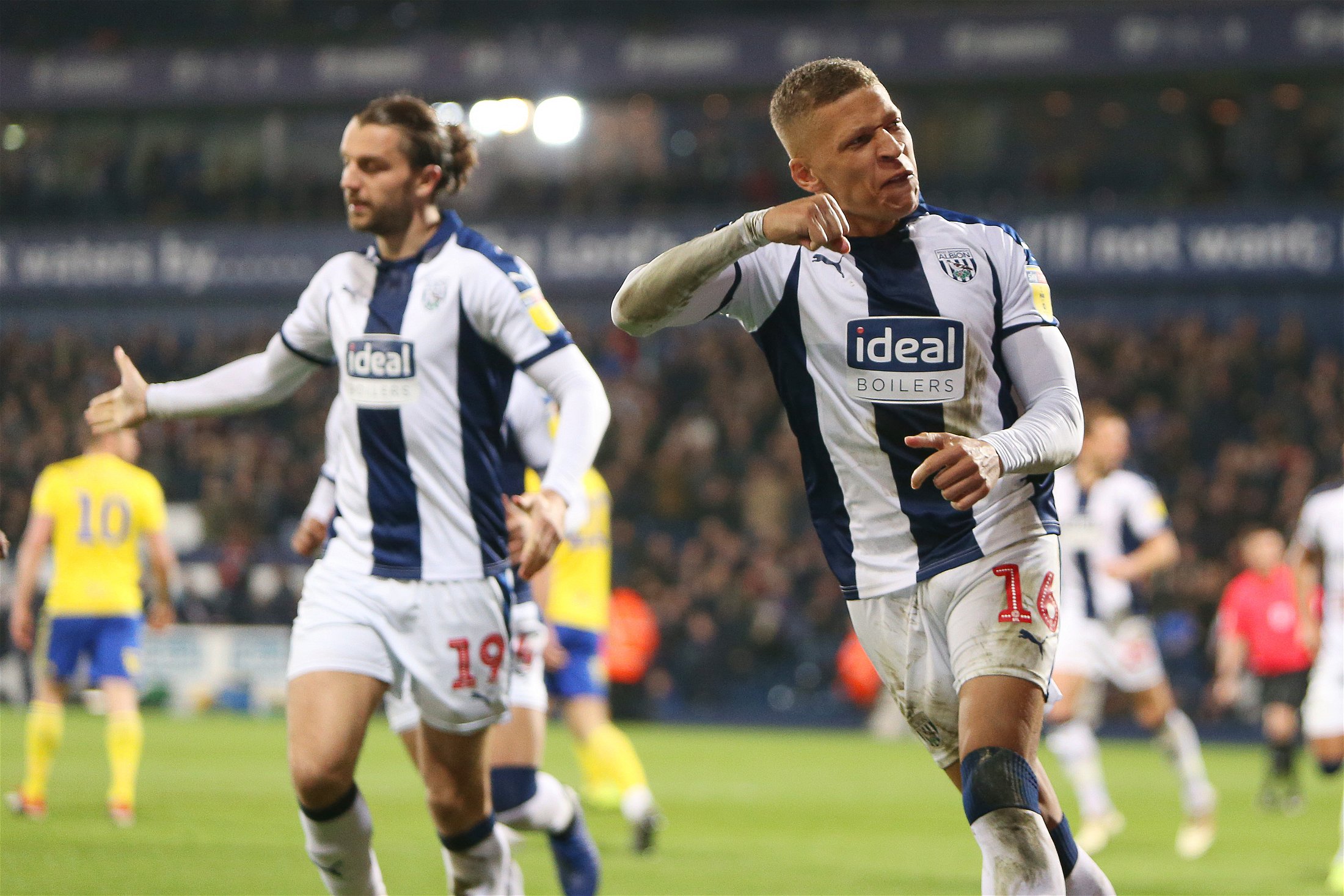 Gayle spent last season on loan to the Baggies in the Championship, where he able to find the back of the net 24 times. This was after scoring six Premier League goals for Newcastle in the 2017/18 campaign, proving once again how clinical, and effective, Gayle can be.

Bringing Gayle into the side could improve the likes of Joelinton and Almiron, by offering them more support in the final third. Joelinton would have someone who can feed off his flick-ons and hold-up play, whilst it would also allow Almiron to move to his more natural wide position – giving him more freedom to express himself going forward.

All of this, along with his sharpness in front of goal, could give Bruce’s side an added edge as an attacking unit and boost Newcastle’s chances of avoiding relegation back down to the Championship.

Should Gayle start when fit? 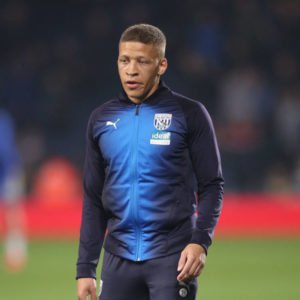 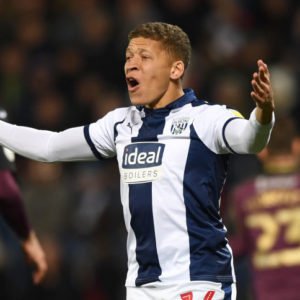