Newcastle moved out of the relegation zone at the weekend as they held Watford to a 1-1 draw at St. James’ Park.

Watford took the lead in the second minute as Will Hughes converted from close range after some poor defending from Newcastle early on.

Centre-back Fabian Schar then secured a point for the Toon as he finished well from inside the box just before half-time.

One player who impressed, though, was left-back Jetro Willems as he caught the eye down the flank.

These Newcastle fans reacted to his performance…

Twitter: Really impressed with Willems showing off his PSV form constantly bombing down that left hand side while Joelinton… https://t.co/SxujHWH0MM (@BobbyGoa)

Twitter: Emil Krafth and Jetro Willems will both be class players for us because they both have a strong mentality. Willems… https://t.co/egJe7B00ys (@ToonTweets16) 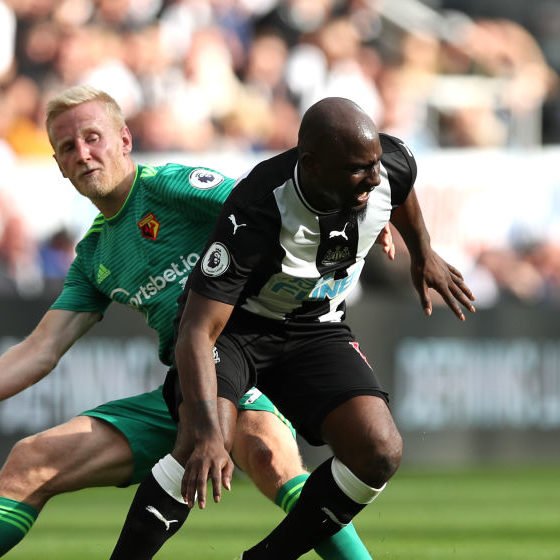 Twitter: I’ll say this much, there’s some good players in our team. Willems was convincing today. Krafth a bit anonymous, bu… https://t.co/hVq4l88T0B (@NUFC360)

Twitter: Really liking the look of Willems Quick, Strong, skillful and has a very good cross on him. #NUFC (@ToonBarmy59)

Some may have feared the worst after Matt Ritchie was ruled out for around two months with a knee injury, but Willems stepped up and made a claim for his place in the side with a strong performance against Watford.

He was constantly looking to bomb down the line and get crosses in to test the Watford defence, whilst also being solid at the back – preventing Javi Gracia’s side from creating chances down their right.

Were you impressed with Willems? 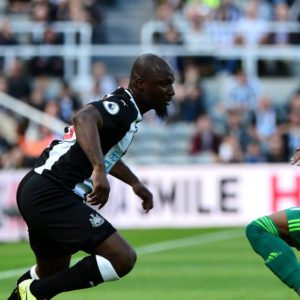 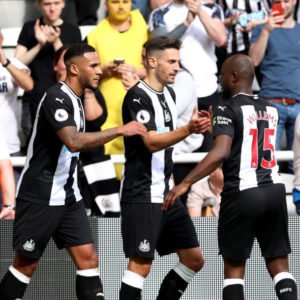